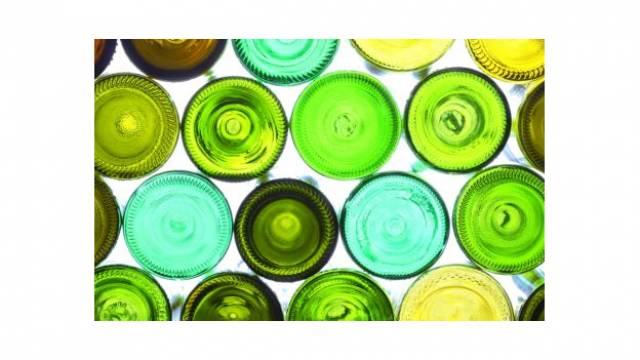 EABL intends to sell its subsidiary Central Glass to Consol Glass; the sale has already been approved by its board of directors. The value of the deal was not disclosed.

East African Breweries Limited (EABL) has announced that it plans to sell one of its subsidiaries – Central Glass Industries Limited – to South Africa’s Consol Glass.
EABL, controlled by Britain’s Diageo, said its board of directors had approved the sale of its entire stake in the subsidiary subject to regulatory approval by the Competition Authority of Kenya and its shareholders.
EABL did not announce the value of the planned sale of Central Glass Industries, which is a bottle manufacturer.
Consol Glass Proprietary currently exports its products to 17 markets in Africa, including Kenya.