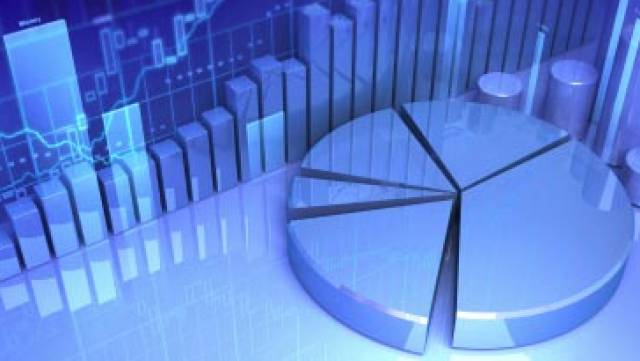 Reporting 4Q and full-year 2012 results, DuPont Chair and CEO Ellen Kullman said: “DuPont stands stronger today than it did a year ago. Our segments delivered innovation, productivity and integration cost synergies. This, coupled with a record year in new product introductions, has strengthened our market position.” 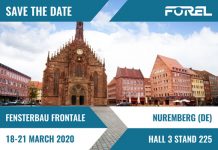