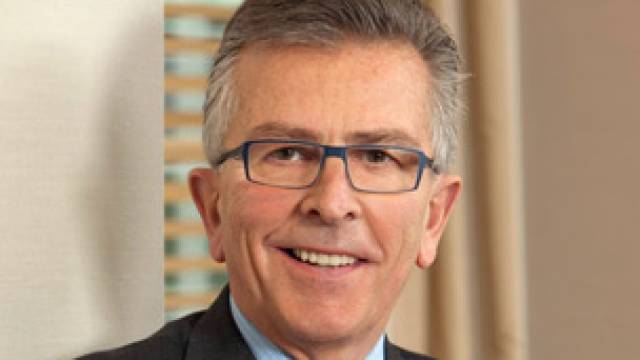 DuPont has announced that one of the candidates in the election of the Board of Directors during its shareholders meeting, to be held 25 April, will be Lamberto Andreotti, managing director of Bristol-Myers Squibb.

DuPont has announced that Lamberto Andreotti, managing director of Bristol-Myers Squibb, will be one of the candidates in the election of the Board of Directors during the shareholders meeting of DuPont, to be held 25 April.
“Lamberto leads a diverse, global business and understands the dynamics of the marketplace. DuPont will benefit from his experience and perspective as we provide science-powered innovations that address the challenges of food, energy and protection for the world’s growing population,” said DuPont Chair and CEO Ellen Kullman. “We look forward to the wealth of knowledge and insight that Lamberto will bring to the DuPont board.”
Andreotti, 61, has been CEO of Bristol-Myers Squibb since 2010. He previously served as its president and chief operating officer responsible for all of Bristol-Myers Squibb’s pharmaceutical operations worldwide. Andreotti, a member of Bristol-Myers Squibb’s board of directors since 2009, has led a broad range of businesses and regions since joining the company in 1998. Andreotti earned his bachelor’s degree in engineering from the University of Rome and a master’s degree from the Massachusetts Institute of Technology.