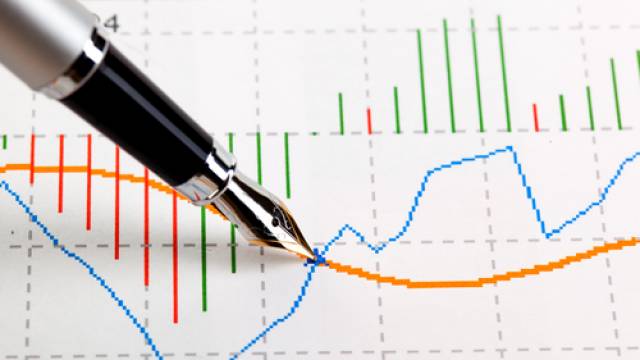 Drujba Glassworks will propose no dividend payout for 2016

Drujba Glassworks will propose no dividend payout for 2016 at a general meeting scheduled for 29 June.

Bulgaria’s Drujba Glassworks said it will propose no dividend payout for 2016. The glassware and glass bottle manufacturer paid a gross dividend of 0.30 levs (USD 0.17/EUR 0.15) per share for 2015. Drujba Glassworks shareholders will vote on the proposal at a general meeting scheduled for June 29, the company said in a bourse filing. The company proposes that its 2016 net profit be retained as undistributed earnings.
Drujba Glassworks’ net profit rose to 16.5 million levs in 2016, from 1.3 million levs a year earlier.
In May, Bareck Overseas, a wholly-owned subsidiary of Portugal’s BA Vidro, published a buyout bid for the remaining 405,652 shares in Drujba Glassworks, which BA Vidro does not already own directly or indirectly, at a price of 6.118 levs (USD 3.5/EUR 3.1) per share.
As at 15 May, when the buyout bid was published, BA Vidro owned directly and indirectly 99.24% of Drujba Glassworks’ share capital.
Drujba Glassworks has two production units – in Sofia and in the second-largest city of Plovdiv. 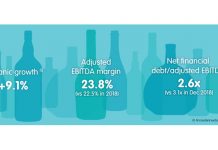