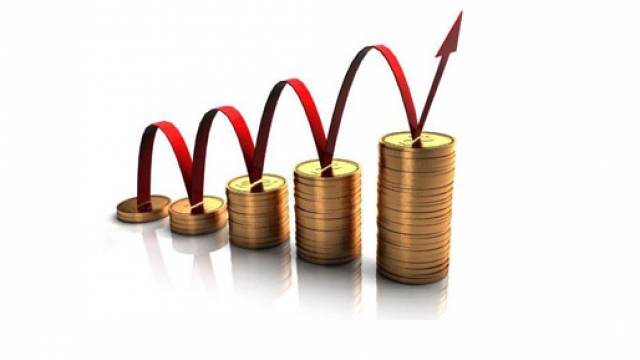 In its FY 2014 results, Dow Corning reported fourth quarter 2014 earnings of USD 37.2 million on sales of USD 1.68 billion, resulting in earnings of USD 204.6 million in the quarter when adjusted to exclude certain factors.

Dow Corning Corp. reported increased profits and sales for 2014, with adjusted earnings up 72% for the year.
The corporation said it earned USD 513 million last year, with sales of USD 6.22 billion and an adjusted profit of USD 522 million.
In 2013, the company made USD 376 million, or USD 304 million on an adjusted basis, with sales of USD 5.71 billion.
“In 2014, Dow Corning demonstrated why we lead the silicon-materials industry, as we returned to a trajectory of sales and profit growth despite operating in an oversupplied industry and a significantly volatile marketplace,” said J. Donald Sheets, Dow Corning executive vice president and chief financial officer.
Sheets said the company increased its Silicones segment sales in 2014 by providing customers with quality products and experts to help use them.
“Dow Corning continues to lead the industry in the development of new formulations and applications for silicon-based technologies,” Sheets said. “This commitment to long-term growth, as well as our diligence in maintaining and enhancing our cost-leadership, has positioned us for continued growth and success.”
Sheets said Hemlock Semiconductor Group’s polysilicon business continued to have a strong performance in 2014, but there has been a lack of progress in resolving trade disputes in the solar industry.
Dow Corning also reported its fourth quarter earnings were USD 37.2 million on sales of USD 1.68 billion. When adjusted to exclude certain factors, the corporation earned USD 204.6 million in the quarter.
This compares with the fourth quarter of 2013, which saw a profit of USD 110 million, or USD 103 million on an adjusted basis, with sales of USD 1.59 billion.
“The fourth quarter decision to permanently close Hemlock Semiconductor’s Clarksville site, while difficult, will ultimately strengthen Dow Corning’s financial performance by eliminating the significant costs associated with maintaining the site,” Sheets said.
The closure led to an adjustment of the company’s earnings for the fourth quarter. Also causing an adjustment was a reduction in the Dow Corning’s implant liability estimate.
Sheets said the reduction was made “based on evidence that the total funding required to fund its breast implant settlement program will be substantially lower than the full funding cap set forth in the program. This revised liability reflects today’s best estimate of Dow Corning’s remaining funding obligations.”
Dow Corning is owned by The Dow Chemical Co. and Corning Inc.
Dow Chemical Chairman and CEO Andrew Liveris stated last year that Corning Inc. might be interested in changing its ownership stake in the joint venture.
In a conference call last week, Liveris said Dow Chemical is reviewing the ownership of all of its joint ventures to see who the natural owners might be, and that the company is looking to narrow the number of joint ventures it operates.
“There’s nothing to update you on, nothing to say, other than clearly that’s one of our strategies and clearly our partners at Corning have to make their own statements,” Liveris said.
Corning Inc. previously said it is satisfied with its ownership position, and has made no further announcements.