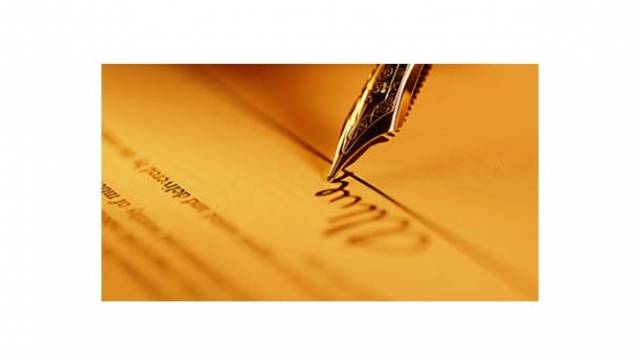 One of the themes throughout the recently-held GlassCon Global conference was that of finding opportunities for building innovation, design and development. Dow Corning Corp. and JE Berkowitz LP did just that by announcing an agreement under which JE Berkowitz will manufacture Dow Corning Architectural Insulation Modules (AIM) utilizing Dow Corning’s Vacuum Insulation Panels. The agreement includes a joint marketing and sales effort for the eastern US and eastern Canada.
“We’re pleased to have reached an agreement with JE Berkowitz for fabrication of AIM,” said Charlie Zimmer, global program manager for high performance insulation at Dow Corning. “After collaborating with JE Berkowitz for more than a year of development, mock-ups and testing, we’re confident not only in their high-quality fabricating, but also in their estimating, operations and project management capabilities.”
According to information form the companies, the AIM product combines the aesthetics and convenience of curtainwall construction with the added energy-savings benefit of high-performance insulation. Integrating Dow Corning Vacuum Insulation Panels in a protective architectural finish, AIM enables new design possibilities for zero-energy buildings, significantly increased thermal resistance in space-limited situations and creation of slim wall constructions with high R-value performance.
Speaking of the partnership, Paul Wisniewski, new business market development leader with Dow Corning, says, “We did not want to duplicate what already exists, so we’re combining both our expertise to offer a variety of [options] …”
“It’s the latest technology in thermal performance in the façade of building,” adds Mike Nicklas, business development manager for JEB. “This will allow you to go to a thinner wall with higher thermal performance.”