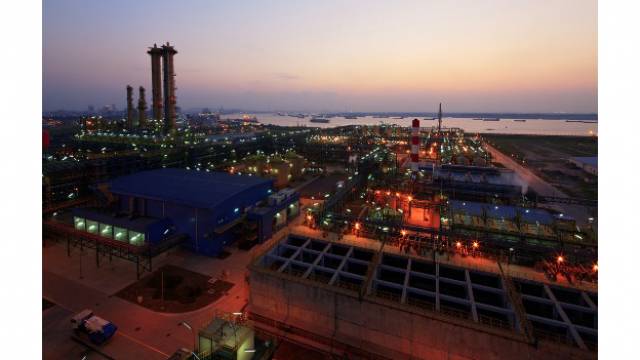 In its fight against counterfeiting of its products, Dow Corning is cooperating cooperated with provincial and local law enforcement authorities in China, which recently broke up a ring selling fake Dow Corning silicone sealants.

Since November 2013, government authorities across China have made a series of arrests to fight counterfeiting, and in their largest case, law enforcement broke up a ring selling fake Dow Corning silicone sealants across six provinces and one city, arresting more than 10 counterfeiters and seizing imitation Dow Corning products.
“Dow Corning is immensely grateful to the Wuxi New District Public Security Bureau for its great effort to fight counterfeit products,” Jeremy Burks, president of the company’s Greater China sector, said in a press release. “… Dow Corning has a zero-tolerance stance on counterfeiting and won’t rest until these low-quality products are completely removed from the market. This year we have stepped up our efforts to proactively work with law enforcement authorities to protect our customers and partners by removing these risky products from the market.”
In the past years, Dow Corning has cooperated with provincial and local law enforcement authorities in a continuous effort to fight counterfeiting.
If customers are unsure whether the products they have purchased are authentic, the company urges them to verify the products by calling Dow Corning’s customer service hotline at 400/880-7110. Customers may also report suspected counterfeit products on the anti-counterfeiting portal of its customer service webpage.