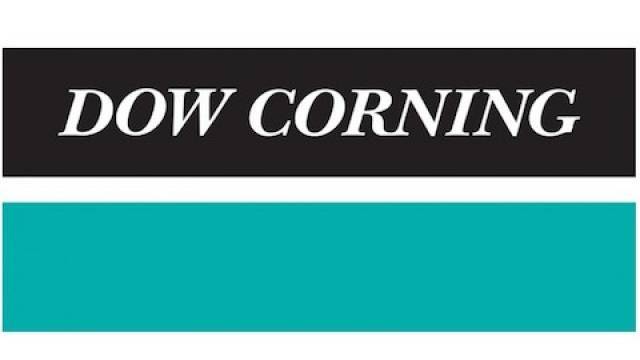 The announcement was made by Dow Chairman and CEO Andrew N. Liveris during the company’s annual meeting of stockholders Thursday, May 12.
Mr Liveris did not discuss how the acquisition will impact jobs at Bay County-based Dow Corning.

During the meeting, Mr Liveris called Dow Corning one of Dow Chemical’s “crown jewels.”
“After 73 years of collaboration, we’re about to become part of the same family,” he told hundreds of shareholders, Dow employees and Dow retirees in attendance Thursday, plus others watching a webcast of the meeting.
“All of the relevant authorities have now approved the Dow Corning transaction,” he said. “On June 1, we will celebrate Dow Corning’s first day as a full member of the Dow family.”
Dow officials in December announced plans for Dow to become the 100 percent owner of Dow Corning Corp., currently a joint venture of Dow and Corning Inc. At the same time, Dow and DuPont officials announced that their boards of directors unanimously approved a definitive agreement under which the companies will combine in an all-stock merger of equals.
The new combined company will be named DowDuPont and subsequently will be separated into three independent, publicly traded companies through tax-free spin-offs. One of the segments will remain based in Midland and be known as Dow.
Mr Liveris says the planned acquisition of Dow Corning and merger with DuPont is “historic” and the DuPont merger the “largest and most consequential merger ever in our sector.”
“We are truly excited about this new era of growth,” he said. “We are speeding towards a future even greater than our storied past.”