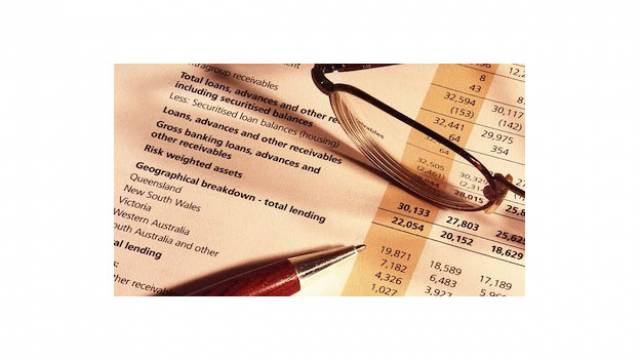 D’Ieteren has released its financial reports for full-year 2014. The company’s full-year sales for the automotive glass repair and replacement division are up 1.3%. D’Ieteren is the parent company of Belron, which owns Safelite.
Belron’s sales came in at USD 3.22 billion (EUR 2.88 billion) in full-year 2014, compared to USD 3.18 billion in (EUR 2.84 billion) in 2013. The 1.3% increase includes a 2.2% increase from acquisitions, partially offset by a 0.5% organic decrease, a 0.3% negative currency translation and an adverse 0.1% trading day impact.
Belron’s profits before taxes were USD 117.25 million (EUR 104.7 million), down 19.8% over last year.
The automotive glass repair and replacement division reports 11 million AGRR jobs were completed for full-year 2014, compared to 10.8 million in the previous year.
US sales increased by USD 63.76 million (EUR 57 million), according to the company’s presentation.
European sales were down by 5.2%, including an increase of 1.8% from acquisitions due to the Spanish Guardian acquisition at the end of December 2013 and additional DoctorGlass franchisee acquisitions in Italy, and a positive currency impact of 0.6% due to a stronger British Pound. These more than offset a decrease in organic sales of 7.4%, which Belron says was due to warm winter weather in Northern Europe and an adverse 0.2% trading day impact, officials report.
Overall, the European sales were down USD 159.95 million (EUR 143 million). Officials say the European decline was mostly due to France, Germany, the UK and the Netherlands.
In Germany, the company has closed a “loss-making” special business unit. Carglass had been running a separate activity offering AGRR services for heavy commercial vehicles, such as buses, which has been shuttered.
In Italy, the AGRR division lost a major insurance partner, which Belron said impacted business.
In the Netherlands, new road surfacing technology has led to a decline in demand for AGRR services, according to officials.
In China, the company has reduced its “footprint from 36 branches to eight” and terminated wholesale activity.
In addition to releasing full-year results, D’Ieteren announced that Benoit Ghiot, D’Ieteren’s chief financial officer, is resigning to pursue a new professional endeavour, effective March 31, 2015.
D’Ieteren’s activities are financed autonomously and independently of each other. Between December 2013 and December 2014, the group’s consolidated financial net debt has increased from USD 565.79 million (EUR 505.3 million) to USD 669.46 million (EUR 597.8 million).
The net cash position of the D’Ieteren Auto/Corporate segment decreased from USD 253.54 million (EUR 226.4 million) in December 2013 to USD 154.65 million (EUR 138.1 million), partially due to the acquisition of independent dealerships in the Antwerp and Mechelen areas (USD 34.72 million or EUR 31 million).
Belron’s net financial debt increased slightly from USD 819.41 million (EUR 731.7 million) in December 2013 to USD 824.12 million (EUR 735.9 million), mainly due to the stronger US dollar.