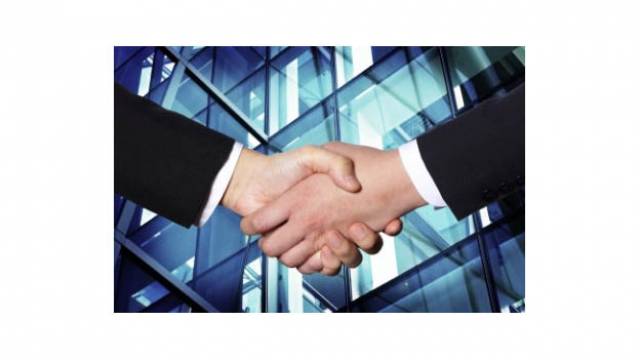 D’Ieteren is continuing to acquire dealerships and after the recent acquisitions regarding the Joly and Beerens groups, has now announced that it intends to acquire the Volkswagen, Audi and Seat dealerships of the Claessens group.

D’Ieteren has announced that it intends to acquire the Volkswagen, Audi and Seat dealerships of the Claessens group, located in Wilrijk, as well as to acquire a controlling interest in the Volkswagen, Audi and Skoda dealerships of the ACM group, located in Mechelen. Both dealer groups are located in Antwerp, Belgium.
These operations follow the recent acquisition of the dealerships of the Joly and Beerens groups, which are also located on the Mechelen-Antwerp axis.
The agreements are subject to the customary closing conditions, notably in terms of due diligence. After completion, management plans for the current dealership managers to retain their positions.
“I’m very happy with the agreements we have signed with the Claessens and ACM groups. They will allow us to strengthen the positioning of the Volkswagen, Audi, Skoda and Seat makes on the Mechelen-Antwerp axis, which is of strategic importance to D’Ieteren Auto,” says Denis Gorteman, CEO of D’Ieteren Auto.
“These operations, however, won’t change our distribution strategy whatsoever. We will still operate a network of independent dealers and secure the conditions to ensure their profitable development on the long term,” he adds.