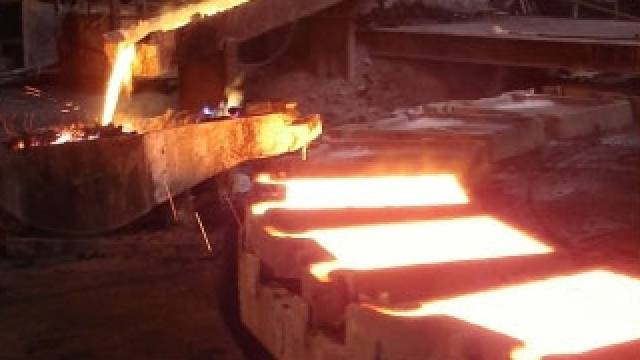 Since the introduction of the first plasma screen television about 15 years ago, the manufacture of Cathode Ray Tubes (CRTs) has all but ended, creating a bit of a problem – what to do with the leaded glass?

Just 15 years ago the first plasma screen television was introduced – a 42 inch Fujitsu model – and consumer electronics have since moved on, and the manufacture of Cathode Ray Tubes (CRTs) has all but ended. However, this rise of the flat screen has created quite a problem – what to do with the leaded glass?
Huge numbers of obsolete television sets and computer monitors have been entering the waste stream, a figure estimated to peak in Europe in 2013. Global electronics recycling programmes are collecting growing quantities of CRTs, while end uses for recycled CRT glass, which generally constitutes between 15 kg and 30 kg per set, are disappearing.
According to the Partnership for Action on Computing Equipment (PACE) – a multi-stakeholder partnership that provides a forum for governments, industry and NGOs to tackle end-of-life computing equipment – although CRTs are still being manufactured, and clean leaded glass can be used in this manufacture, the market will continue to decline.
There is often also insufficient value in CRT glass to economically support its shipment to facilities where it can be used to make new CRT glass or other leaded-glass applications, which are mostly located in Asia. This means that the glass is often discarded or dumped in places where lead may leach into soil and groundwater.
“Our industry is at an interesting crossroads when it comes to CRT glass,” explains Robert Erie, CEO of E-World Online, which runs a nationwide network of collectors and recyclers in the US to help consumer electronics manufacturers comply with the extended producer responsibility guidelines being enacted in many states. “In my 12 years in the electronics recycling field, this is the first time that I’ve seen an e-waste material stream become obsolete and markets dry up so quickly.”
The most recent update to the Sanctioned Interpretations of the e-Stewards Standard – a third party certification programme for electronics recyclers run by the Basal Action Network (BAN) – makes allowances for its members to store CRT glass beyond 12 months, until acceptable destinations are available – providing certain criteria are met.