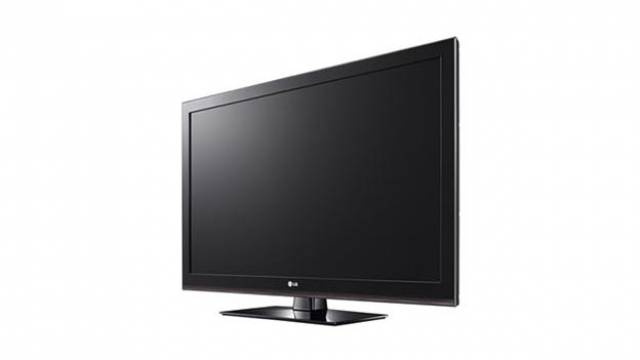 DisplaySearch has reported that global television shipments are expected to increase by only 1% this year, but this is not bad news for Corning, as shipments of liquid crystal display TVs are expected to be up 5%, while those of cathode ray tube, or CRT, and plasma sets are plunging fast.

DisplaySearch has reported that global television shipments are expected to increase by only 1% this year, which may seem to be bad news for Corning Inc., which gets most of its income from display glass for liquid crystal televisions.
There is, however, a positive note as shipments of liquid crystal display TVs are expected to be up 5%, while those of cathode ray tube, or CRT, and plasma sets are plunging fast.
DisplaySearch, in a new report, predicts that CRT television shipments will tank 48% this year, while plasma shipments will nosedive 50%.
“Both technologies will all but disappear by the end of 2015, as manufacturers cut production … in order to focus on LCD, which has become more cost competitive,” DisplaySearch said.
What about televisions powered by organic light-emitting diodes, which are touted as the next challenger to the liquid crystal display technology?
DisplaySearch says TVs with OLED technology will account for less than 1% of shipments through 2017. OLED televisions may be coming, but they are riding the Pony Express rather than a high-speed train.
For Corning, that means the company is operating in the sweet spot of the television industry. It has increased its capacity to serve the LCD market by acquiring the interest of its partner, Samsung, in the two companies’ South Korean LCD joint venture.
The company has also guaranteed itself a major customer there by signing Samsung to a long-term LCD glass supply contract.
There’s not much Corning Inc. can do about the flat global demand for television. Some of that has been created by special post-recession purchase incentive programs in places like China and Japan.
As a result, DisplaySearch says, TV sales growth has stabilized in places like North America, Western Europe and Japan. In developing nations, growth factors have turned “distinctly weaker,” the market research firm says.
“The World Cup in 2014 and the Summer Olympics in 2016, both of which occur in Brazil, will likely have a stimulus effect on many emerging countries,” DisplaySearch says.
The end of production of old-style CRT televisions will push buyers in those emerging markets to LCD TVs, the firm predicts.