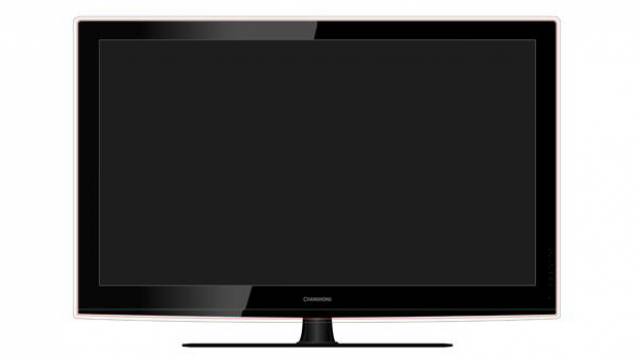 The fact that consumers are changing their TVs a lot more frequently is good news for Corning, and is just one of the reasons for the company’s positive outlook for future growth opportunities.

Many consumers who bought TVs as recently as 2007 are already looking to replace or upgrade them with larger sizes – good news for Corning, with its ever-expanding offerings of glass for home electronics. That’s just one of many reasons Corning is positive about its future growth opportunities, according to Corning International President Eric Musser, speaking to financial analysts.
Musser said that the flat-panel television replacement rate is soon to be in the 6- to 8-year range – significantly faster than the 8-10 year replacement cycle of CRT televisions – and the largest screen sizes, once thought to be topped out around 40 inches, are now in the 50- to 60-inch range.
“We see a lot of growth in large-size TVs, especially the ultra-high definition models,” Musser said. “The user is getting a better viewing experience with better innovation at lower prices, and that’s driving them to replace their TVs more frequently.”
Early adopters of the new TV technologies are leading the charge now, he said – look for 2015 to begin this faster replacement cycle for a large part of the consumer population, meaning an ongoing demand for Corning display glass.
Television sales looked strong in China during the recent Lunar New Year season, he added. “Preliminary data indicates about a 15% (year-over-year sales) increase, so we were pleased with that,” he said. “Inventory (in the panel manufacturing supply chain) is in quite good shape.”
Corning is well-positioned to address several other emerging trends in 2013:
•    regulatory environments in India should support growth for telecommunications (especially in 4G wireless networks and fiber-to-the-premises), environmental, and life sciences products. “Look for similar growth opportunities in Brazil,” Musser told the group;
•    touchscreen notebook computers are a growing segment in consumer electronics. “Corning is working with manufacturers on about 20 touch-on-notebook models that should hit the market this year, and we think that provides further opportunity to grow our Gorilla business,” Musser noted;
•    handheld device makers are motivated to incorporate new features like anti-reflective and anti-microbial covers to their products, and Corning plans to launch those glass products later this year. “We’re known as a problem-solver,” said Corning Chief Financial Officer Jim Flaws. “Anti-reflective glass is a ‘high want’ on behalf of consumer electronics manufacturers.”