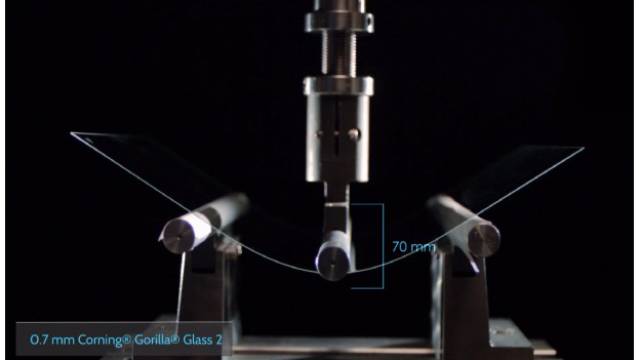 At the International Consumer Electronics Show, taking place this week in Las Vegas, Corning is showcasing its new Gorilla Glass 4, along with other products, including its first all-optical fiber cables for Thunderbolt and USB 3.0, and Fibrance Light-Diffusing Fiber, made for thin, colourful, aesthetic lighting.

Corning Inc. is showcasing its new Gorilla Glass 4 at the International Consumer Electronics Show, which opened this Tuesday – 6 January 2015 – in Las Vegas, at the Las Vegas Convention Center, and will continue until the end of this week – Friday 9 January.
This event is the world’s largest trade show, with a record 160,000 people attending last year, and companies use it to unveil the latest products and technology advances.
CES is open to media from across the US and internationally, including writers from tech magazines, websites and blogs, as well as mainstream television and print outlets. Also present at the event are industry executives and corporate buyers who use the show to compare and evaluate new products, according to the CES website.
Corning will have a booth to demonstrate Gorilla Glass 4 and several other new products. Launched in November, Gorilla Glass 4 – widely used as a cover glass for smartphones and tablets – is much better at surviving drops than previous versions of Gorilla, the company says.
Corning is also featuring its first all-optical fiber cables for Thunderbolt and USB 3.0. They are fast, thin, light and tough, and can be used for entertainment as well as in health care and education settings, the company says. Other products on show include its Fibrance Light-Diffusing Fiber, made for thin, colourful, aesthetic lighting.
“At CES, we are showcasing the critical role that glass plays in making consumer devices that allow people to stay connected on the go, while offering the latest in aesthetics and design,” CEO Wendell Weeks said. 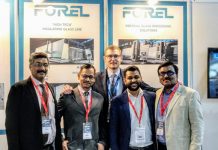 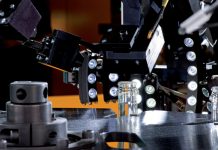 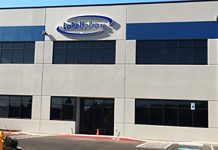