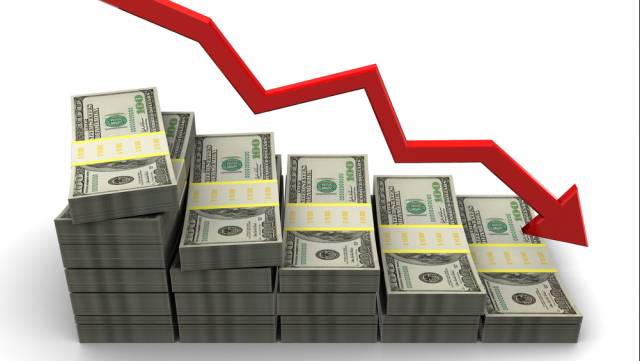 Corning Inc.’s second-quarter profit dropped 39% as still-weak consumer demand hurt prices for its television-screen glass.
Corning, which relies on sales of LCD TV glass for the vast bulk of its profits, warned earlier this year that price declines would persist into the second quarter. Its exposure to the consumer-electronics market has pushed down profits for the past three quarters as soft demand depresses prices for TV sets and the components they use. Chairman and Chief Executive Wendell Weeks said LCD-glass price declines moderated compared with earlier quarters, though weakening economic conditions in Europe and China created another cause for concern. “We are alert to the fact that the economic woes may grow, and consumers may reduce their spending, which could impact our customers,” Mr. Weeks said. “If we see further weakness, we will respond with appropriate actions.”

The company earlier this year moved to diversify its revenue stream, by paying about USD 730 million in cash to acquire the bulk of Becton Dickinson & Co.’s (BDX) lab-products business, snapping up a portfolio it said will significantly increase its presence in the life-sciences market. Corning reported a profit of USD 462 million, or 30 cents a share, down from USD 755 million, or USD 47 cents a share, a year earlier. Excluding charges tied to absestos liability, per-share earnings fell to USD 31 cents from USD 48 cents as revenue slid 4.8% to USD 1.91 billion. Analysts polled expectws a USD 31-cent per-share profit and USD 2.02 billion of sales.