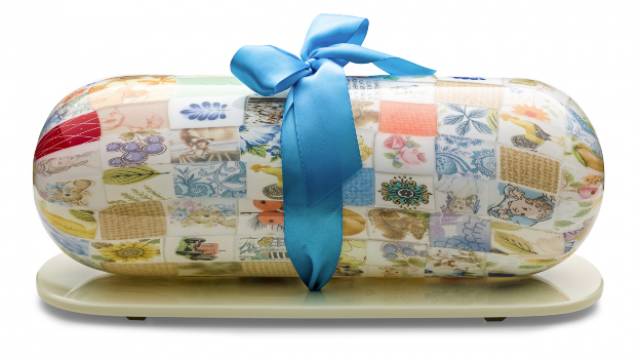 The Studio of The Corning Museum of Glass’ 2013 Artist-in-Residence Program will host 14 Artists-in-Residence to experiment and research new techniques in glass. The artists will provide public Lunchtime Lectures during their Residencies, describing their artistic inspirations and their work at The Studio. 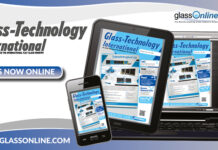 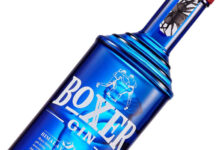