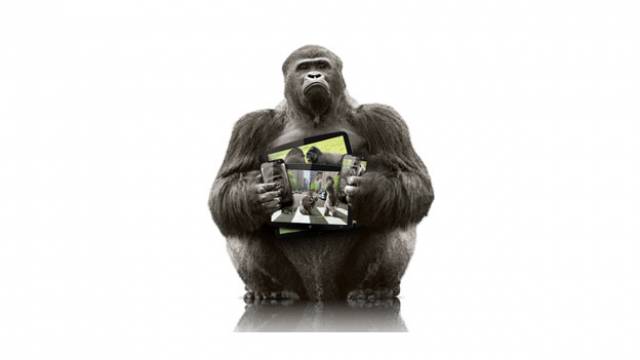 Corning’s ultra-tough Gorilla Glass is expected to be used in auto manufacture as of 2014. Corning is only talking about replacing “some” auto glass at present, which might not necessarily mean windscreens, but smaller parts of glass bodywork.

Corning Gorilla Glass, which is found in most smartphones including Samsung’s Galaxy S4, could be used in car manufacture.
The ultra-tough glass is expected to head to “at least one” auto manufacturer according to Corning. The technology should be arriving in cars in 2014, although exact dates and manufacturers are yet to be announced.
Corning’s vice-president Jeffery Evenson made the comment while talking at an MIT technology review mobile summit in San Francisco.
Most associate Gorilla Glass with smartphones, but it can also be found in the likes of the Sony Bravia HX900 television.
Designed to be as damage-resistant as possible, it is also perfectly suited to cars. The glass is lighter than traditional auto glass and should offer increased noise isolation from within the cabin. Bit it will probably have to be tweaked to meet strict safety standards in cars.
Corning is only talking about replacing “some” smaller parts of auto glass at present, which might not necessarily mean windscreens.