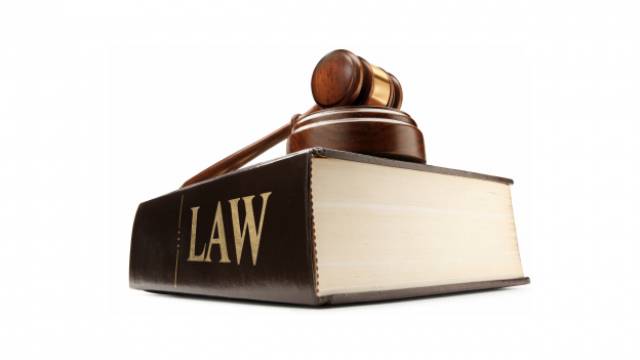 An appeal is delaying the close of a USD 290 million asbestos settlement by Corning. The settlement involves the 11,800 lawsuits for damages from Pittsburgh Corning Corp. products.

Despite two decades of litigation, Corning Inc. is still on the hook for hundreds of millions of dollars in asbestos claims.
Although a preliminary settlement has been reached in the 11,800 lawsuits Corning faces for damages from Pittsburgh Corning Corp. products, an appeal is delaying the closing of the deal.
No decision is expected for months from the Third Circuit US Court of Appeals.
If the reorganization plan for bankrupt Pittsburgh Corning Corp. is finally approved, Corning Inc. will face multi-year payments totalling USD 290 million.
Pittsburgh Corning Corp. filed for bankruptcy protection in 2000.
Corning also faces large payments in another asbestos case, this one involving Corhart Refractories in Louisville, Ky. So far insurance has covered about USD 19 million in claims against Corning in those cases, which involve 37,300 claims.
Corning estimates its financial liability in asbestos cases at USD 682 million dollars. Payments in the Pittsburg Corning case would not begin until a year after the settlement becomes final. They would continue for five more years until the USD 290 million total is reached.
A stay issued by a federal court has kept the Corhart cases from proceeding until a final settlement is reached in the Pittsburgh Corning cases.
Although the numbers sound large, they pose no serious threat to Corning Inc.’s financial condition. The company now has annual sales of nearly USD 10 billion and USD 5 billion in uncommitted funds on hand.
The payments in the asbestos cases will be spread out over a long period, with the impact on any single year being relatively insignificant to the company’s overall operations.