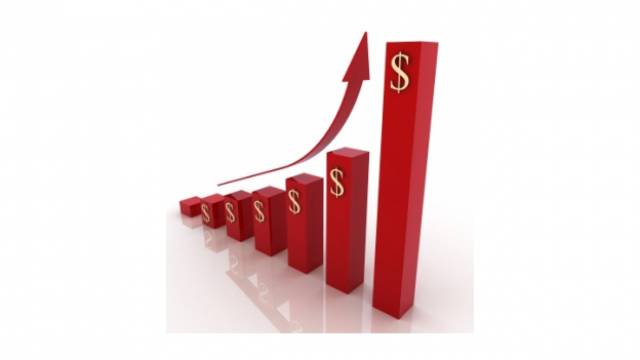 Gorilla Glass, which is used by Apple and Samsung Electronics, is expected to boost sales at Corning’s specialty materials business in this first quarter. Corning’s shares were slightly down in early trading the last week of January, but had risen about 31.3% in the last 12 months.

Corning expects sales at its specialty materials business to increase 10% in the first quarter due to strong demand for its Gorilla Glass, which is used by Apple and Samsung Electronics.
Core sales at the business rose 12% in the fourth quarter to USD 319 million, accounting for about 12% of total revenue.
Corning launched Gorilla Glass 4 in November, a product it claims is two times stronger than rival offerings, as it looks to tap the strong growth in sales of smartphones and tablets.
Global smartphone shipments jumped nearly 26% to 1.17 billion units last year, according to a report by market research firm TrendForce. The top brands, Samsung and Apple, both of which use Gorilla glass, shipped 518 million units.
Corning, which also supplies LCD panels to consumer electronics companies such as Sony and LG Electronics, said LCD glass volume remained strong, helped by steady demand for large screen TVs.
Core sales at the display technologies business, which includes LCDs, rose 69% to USD 1.1 billion.
The company, however, expects LCD glass volume to be flat to down slightly on a sequential basis.
Corning said net sales increased to USD 2.40 billion in the fourth quarter from USD 1.96 billion a year earlier. Core net sales were USD 2.60 billion.
The company’s net income rose to USD 988 million, or 70 cents per share, from USD 421 million, or 30 cents per share.
The company reported core earnings of 45 cents per share.
Analysts on average had expected an adjusted profit of 38 cents per share and revenue of USD 2.50 billion.
Corning’s shares were slightly down in early trading the last week of January, but had risen about 31.3% in the last 12 months.