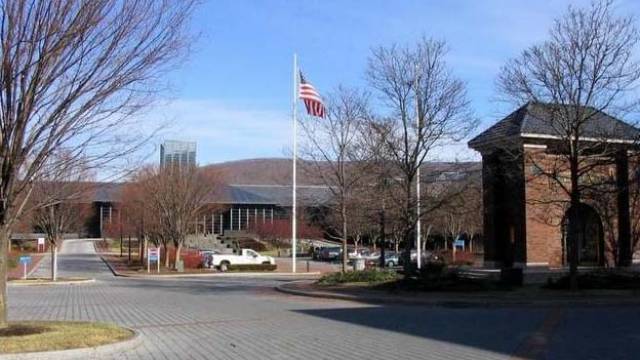 Donald W. Blair, executive vice president and chief financial officer for NIKE, Inc., has been named to the Corning Inc. Board of Directors as of 15 July, bringing the number of Corning directors to 13.

Corning Inc., has appointed Donald W. Blair, executive vice president and chief financial officer for NIKE, Inc., to its Board of Board of Directors, effective 15 July 2014.
Blair will serve on the board’s finance and audit committees. He will hold office until Corning’s annual meeting of shareholders in the spring of 2015, at which time he will stand for election to a one-year term. His appointment brings the number of Corning directors to 13.
Blair, 56, brings to the board extensive financial expertise and management experience at the international, operational, and corporate levels. He has served as NIKE, Inc.’s CFO since 1999, with responsibility for strategy, investor relations and finance, including controllership, business and financial planning, treasury, tax, and internal audit. Previously, he spent 14 years at PepsiCo, Inc. in a number of senior executive-level corporate and operating unit financial assignments, including CFO roles for PepsiCo Japan (based in Tokyo) and Pepsi-Cola International’s Asia Division (based in Hong Kong). He began his career in 1981 as an accountant with Deloitte Haskins & Sells in New York City.