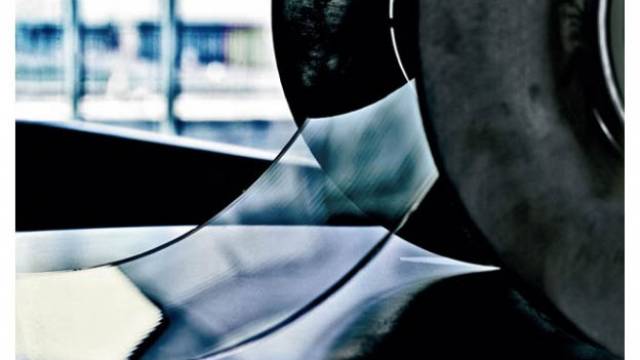 Corning has announced that the production of Gorilla® Glass will be transferred from its manufacturing facility in Shizuoka, Japan to its facility in Asan, Korea, a move that is expected to be completed by June of 2015.

Corning Incorporated has announced that it will transfer the production of Corning® Gorilla® Glass from its manufacturing facility in Shizuoka, Japan to its facility in Asan, Korea. Corning expects to complete this transfer and to close the east side of its Shizuoka facility by June of 2015.
When Corning announced its strategic agreements with Samsung Display Co., Ltd. last October, resulting in the acquisition of Samsung Corning Precision Materials Co., Ltd. – now Corning Precision Materials Co., Ltd. (CPM) – Corning explained that this transaction would deliver strategic and financial benefits to the company. These benefits include the ability to leverage underutilized, low-cost, CPM capacity in Asan, Korea, to produce both LCD display glass and protective cover glass for Corning’s customers worldwide. Corning is now pursuing this particular benefit through its plan to transfer Gorilla Glass production from Shizuoka to CPM.
“This transfer of production reinforces Corning’s belief, which we previously communicated, that the annual synergies anticipated with the acquisition of CPM can reach approximately USD 100 million in 2015 and potentially increase in the future. A significant portion of these synergies is expected to come from the optimization of Corning’s global manufacturing footprint, as in this transfer of Gorilla Glass production to CPM announced today,” James P. Clappin, president, Corning Glass Technologies, said.
“In order to accomplish this transfer to CPM and achieve these synergies, we needed a predictable demand outlook in Korea and, now that CPM has concluded agreements through 2014 with all of its major LCD customers, we believe that we have achieved this. We had previously announced in the fourth quarter of 2013 that our wholly owned business, which did not include CPM at that time, had renewed its customer agreements which also would continue through at least 2014,” Clappin remarked. “We expect that these customer agreements will help keep our total display share in 2014 consistent with our share in 2013, which will make demand for our display glass more predictable and allow us to deliver the anticipated synergies associated with optimizing our global manufacturing footprint while meeting our supply commitments for both display and cover glass.
“Restructuring actions are the most painful actions we take,” Clappin said, adding, “We will put voluntary workforce reduction measures into place and provide contractor replacement and transfer options in Japan. Corning will treat its Japan-based employees with dignity and respect, consistent with our values, throughout this difficult time.”
Senior leaders from Corning met with all of the company’s Japan-based employees on 6 March to explain this decision and answer questions. Company representatives are in the process of reviewing the options available to employees in the company’s Shizuoka facility and will work closely with them to address their concerns.