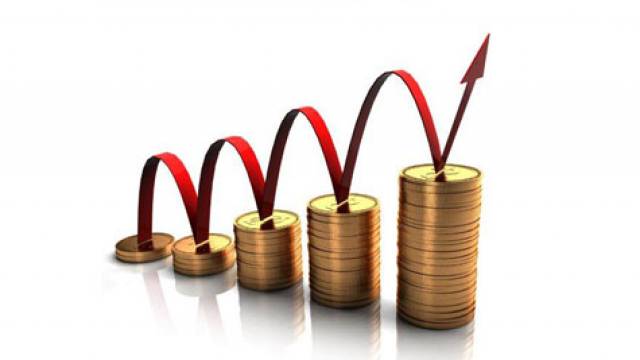 Swiss Conzzeta Group posted improved revenues and income for the 2011 business year, despite the negative impact of the strong Swiss franc and the ongoing global economic crisis.