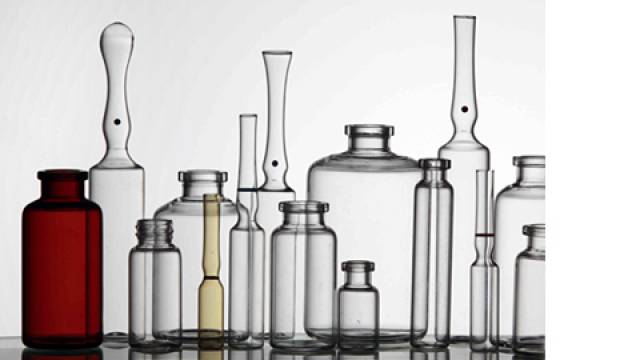 Cogent Glass inaugurated a 2 billion INR manufacturing facility in Addakal mandal of Mahboobnagar district in the Indian state of Telangana. The facility is expected to provide direct employment to 450 workers and indirect employment to over 1,000 people. It has a production capacity of one million pieces a day of Type I moulded vials and half-a-million pieces of tubular glass containers for the pharmaceutical industry.
The infrastructure at Vemula plant includes batch plant from Germany, glass melting from Italy, IS machines for moulded vials from Sweden, inspection machines from France and tubular conversion machines from Italy, and is spread over 30 acres owned by Cogent Glass Ltd.
“The plant in Vemula will produce high quality moulded Type I glass vials as well as tubular glass vials and ampoules for the pharmaceutical industry. It has become the first in the world to successfully produce both moulded glass vials and tube from a single furnace,” a top company executive said.
Currently, Telangana produces approximately 1-5 Million glass vials for the pharmaceutical industry.
Established in Hyderabad in 2010, Cogent was acquired last year by Oaktree Capital Management, a US-based investment firm managing over 80 billion USD in assets and with several investments in the packaging sector.