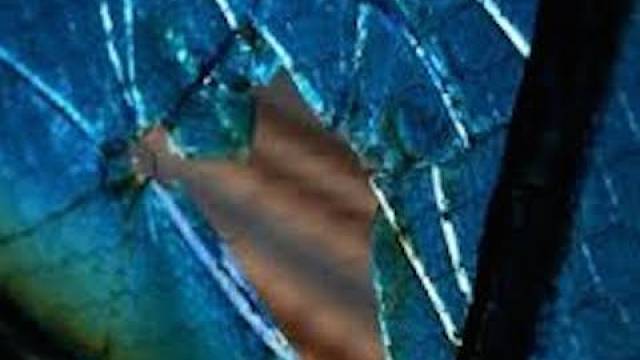 The coalition, made up of members of the industry, was established in 2013 in partnership with the Glass Manufacturing Industry Council (GMIC). GMIC encompasses the flat, container, fiber and specialty glass sectors.
GMIC executive director Robert Lipetz, the coalition’s secretary and administrator, says usable glass strength has been a hot topic over the last decade. He says the conversation ramped up over the last few years at industry conferences.
“It made sense for us, as a trade association that spanned all the segments, to be the one to pull all the industries together into some kind of consortium to make this happen,” he says.
The coalition was formed on the premise that most glass companies are unable independently to support a fundamental research agenda on the topic. But by collaborating with pooled funding and shared risk, significant progress can be made.
UGSC’s mission is to establish “[a]n industry driven and supported pre-competitive research program to identify critical parameters for improving the usable strength of glass.” The Coalition research agenda consists of a series of individual multi-year university research projects.
The coalition announced an $110,000 grant to Pennsylvania State University in late 2013 and sent a second request for research proposals in December 2016.
Research results will be available publicly and won’t be patented, though coalition participants will have first access to the information prior to its release.
The UGSC has yet to add any representatives from the flat glass industry, though Lipetz says he has previously engaged in “deep discussions” with multiple companies in the sector. While fabrication methods such as tempering and laminating increase strength, he says they don’t address the fundamental, root cause of low glass strength.
UGSC supports research to better understand the nucleation of flaws in glass. Lipetz says a stronger “base” of glass, then followed by strengthening techniques, would create a huge increase in total glass strength.
“If glass was closer to the theoretical strength than it is presently, it would revolutionize the production and uses for flat glass,” he says. “We’d be able to do things much thinner, much stronger. Suddenly glass becomes the preferred building material.”
The general perception of glass is that it is heavy and fragile. The organization looks forward to the day when that won’t be the case.