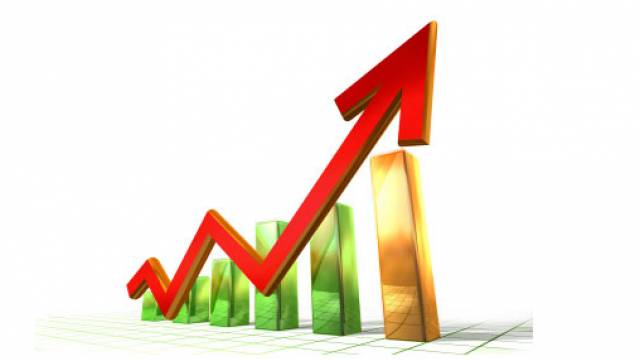 In its full-year financial report, Central Glass saw an increase in sales for its automotive glass segment, due, the company says, “to an increase in demand and foreign currency exchange effects”.

Central Glass Co., parent company to Carlex Glass America, has reported fiscal full-year sales for its automotive glass segment of USD 558.96 million (JPY 67,000 million), up USD 79.25 million from the same period last year.
“Despite the effects of the consumption tax increase in Japan, sales of automotive glass increased year-on-year mainly driven by sales growth in the North American market due to an increase in demand and foreign currency exchange effects,” according to the company’s statement.
Central Glass reports company-wide net sales of USD 1.67 million, compared to USD 1.59 million in the same period of the prior year.