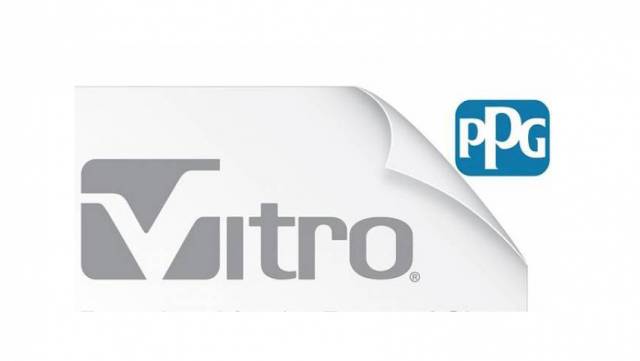 Vitro is celebrating 10 years of its Naturally Vitro urban reforestation program, which it started up in 2007 to fight against climate change.

Vitro, a leading North American glass producer headquartered in Monterrey, Mexico, celebrates a decade since the beginning of its urban reforestation program Naturally Vitro.
In 2007, Vitro committed to biodiversity and the fight against climate change by starting a ‘tree adoption day’ across all its work centres in Mexico. The program continued to expand within Vitro’s work plants in Latin America and finally managed to join other companies.
This was how Naturally Vitro, which started as an internal initiative, became NOW, Alliance for Reforestation, a program managed by the Wildlife Organization (OVIS), which today has more than 26 partners promoting the recovery of green areas.
“This initiative is not only focused on increasing the number of trees planted, but also on engaging new social actors to work for the conservation of our environment. New companies have taken the same approach that Vitro has taken to engage our communities and government, and build an alliance for the benefit of all,” explained Ingrid Bueno, program coordinator at Vitro.
In 2017, Vitro accomplished the adoption of 8,024 trees and implemented new programs where more than 500 volunteers worked in the reforestation of parks, schools and protected natural areas. In total, six events were organized in four cities where the Company operates: Toluca, García, Monterrey and Mexicali.
Understanding that being sustainable is being able to meet the needs of the current generation without sacrificing the future capacities and resources of the next generations, Vitro will continue to bet on creating sustainable investments through its urban reforestation program.
Ten years after the beginning of Naturally Vitro, the Company celebrates with a total of 77, 479 trees planted in 32 cities in Latin America and more than 3,500 volunteers who every year are committed to putting their enthusiasm into making this environmental activism possible.
Vitro, S.A.B. de C.V. is a leading glass manufacturer in North America and one of the world’s major companies in its industry, backed by more than 100 years of experience. Founded in 1909 in Monterrey, Mexico, the Company has subsidiaries around the globe, offering quality products and reliable services to meet the needs of two businesses: glass containers and flat glass. Companies of Vitro produce, process, distribute, and market a wide range of glass articles, which are part of the daily life of thousands of people. Vitro offers solutions for multiple markets, including cosmetic, pharmaceutical and toiletries, as well as architectural and automotive. The Company is also a supplier of chemical products and raw material, machinery, moulds and equipment for industrial use. As a socially responsible organization, Vitro works on several initiatives aligned to its Sustainability Model, aiming to create a positive influence in the economic, social, and environmental aspects relevant to its stakeholders, in a responsible corporate management framework.