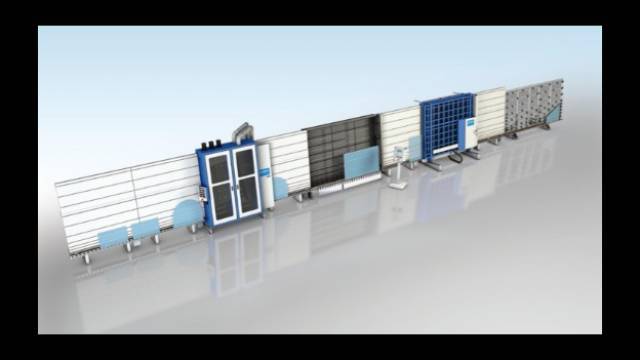 Two years after Bystronic glass in Bützberg, Switzerland celebrated its 50 year anniversary, the Neuhausen-Hamburg division in Baden Württemberg, which has been developing, manufacturing and shipping machines and insulating glass production units all over the world since 1966, followed suit.

Two years after Bystronic glass in Bützberg, Switzerland celebrated its 50 year anniversary, the Neuhausen-Hamburg division in Baden Württemberg, Germany followed suit. This location has been developing, manufacturing and shipping machines and insulating glass production units all over the world since 1966. Employees, their families as well as former employees all celebrated this major company anniversary together with the management board at a Family Day which took place in July 2016.

Michael Rudloff, Managing Director at Bystronic Lenhardt GmbH in Neuhausen-Hamberg goes on to say: “We wanted to celebrate this together with colleagues today. It was a wonderful celebration and we would like to thank everybody who assisted in the organisation, those who provided support as well as everyone who attended the celebration. We were able to spend a few lovely hours together with our colleagues and their families and were particularly delighted to see numerous former employees once again, including those who helped shape the company right at the very start.”

After the official welcoming speeches by the Management Board and Johannes Körner, Chairman of the Works Council, were concluded a more colourful part of the day commenced. One highlight was the anniversary film, which provided an entertaining review of the 50-year company history. The guests of honour included company founder, Karl Lenhardt and Mayor of the Neuhausen District, Oliver Korz. The employees and their families enjoyed delicious food and cold drinks throughout the sunny day. Guests, both young and old, were able to enjoy the bull rides, bouncy castle and the children’s programme. All guests could take a peek behind the scenes during several guided tours around the factory where they learned how a modern insulating glass line is manufactured. The final tour highlight included an exhibition of a B’JUMBO insulating glass line which, in the following week, was delivered to a customer in Thailand. The guests were particularly impressed by the size of the insulating glass line that can produce insulating glass units measuring up to 3.21 x 6.00m.

The celebrations for the 50-year anniversary are continuing and will culminate at glasstec, where Bystronic glass will be celebrating the “Anniversary Party 50 Years Bystronic glass” between 5.00 p.m. and 9.00 p.m. on Wednesday, 21 September 2016 with its customers at the trade fair stand. In addition to that, a “Happy Hour” will take place on Tuesday and Thursday between 5.00 p.m. and 6.00 p.m. with regional, culinary specialities. 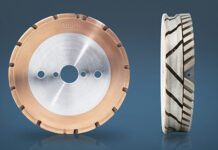 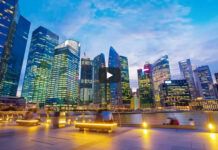 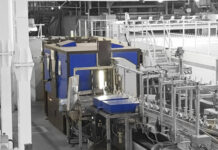 Helios Quartz – a partner, not just a supplier