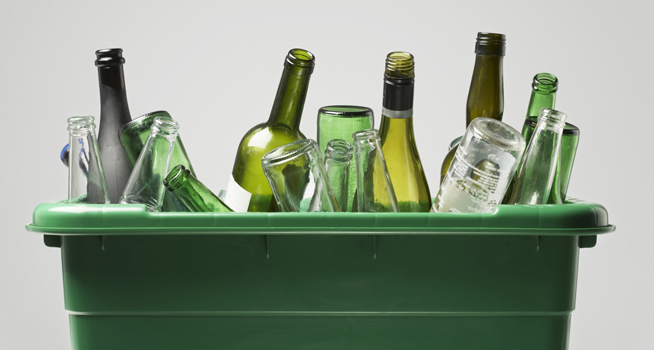 An independent report published by the consulting team at Valpak for British Glass has shown that recycling glass packaging through an improved, consistent kerbside scheme already planned for 2023 is better for the environment than a deposit return scheme (DRS), saving over two million tonnes more CO₂ by 2035 (11 percent per annum), as well as achieving a higher collection rate of 90 percent.

While a DRS works for some packaging materials like plastic and aluminium cans, the findings of this report show the best solution for collecting and, importantly, recycling glass packaging is to collect all glass packaging at the kerbside through extended producer responsibility and an improved, consistent kerbside collection programme. The headline findings of the report are:

Speaking following publication of the report, British Glass’ Chief Executive Dave Dalton said, “Today’s report confirms yet again what the glass industry has been saying all along, a Deposit Return Scheme is the wrong solution for recycling glass packaging in the UK.

“Including glass bottles in a DRS will lead to over two million more tonnes of CO₂ in our atmosphere. Perversely, we have a situation where we could have a green policy that is actually worse for the environment and a system that would split glass food and beverage packaging into two waste streams, to the detriment of both. Not only would this reduce the amount and the quality of recycled material available to be used again in new glass containers bottles, it would also, as international evidence has shown, lead to more plastic packaging on the market.

“We already have a convenient solution to improving glass recycling, and it’s at our doorsteps. The British public are already great at recycling their glass at home so instead of including glass packaging in a damaging and complex DRS, we want to see more glass recycled through enhanced household collections under extended producer responsibility and consistent collections – achieving a 90 percent recycling rate. Only this will create a truly circular economy for glass packaging.”