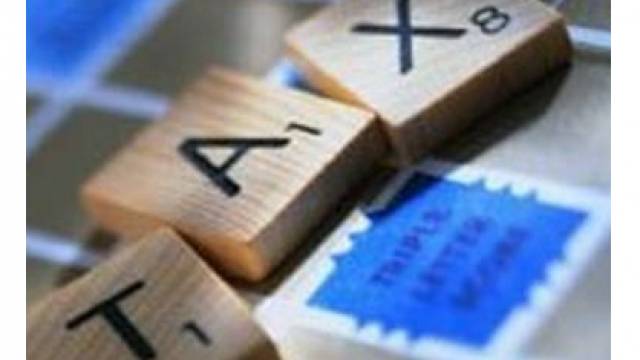 The latest in a series of actions taken by Brazil’s President Dilma Rousseff to halt competition from foreign producers includes the raising of tariffs on 100 foreign products. This latest tax hike must still be reviewed by the South American trade group Mercosur, which includes Brazil, Argentina, Uruguay, Paraguay and new member Venezuela.

Brazil will reportedly raise import tariffs on 100 foreign products to help struggling local industries, in a move that could amplify concerns over growing protectionism in the world’s No. 6 economy.
This is the latest in a series of actions taken by President Dilma Rousseff to halt competition from foreign producers, which has caused problems to local industries and the economy.
The temporary increase, which will initially be applied for a year, regards products ranging from iron pipes to glass and bus tires, and will reach 25% for most of those products.
Over the last year, Brazil has increased taxes on foreign vehicles, reworked a long-standing car trade deal with Mexico and tightened rules for the import of perishable goods from Argentina to protect local businesses.
Yet industries have reacted slowly to the measures, with industrial output having only a modest rise in July, raising doubts over the effectiveness of government actions.
The move to help industry comes at a time when the Rousseff administration is working to lower some of the world’s highest production costs. In fact, businesses operating in Brazil have struggled for years with high taxes, lack of skilled labour and infrastructure bottlenecks in what is known as the “Brazil Cost.”
In coming days, Rousseff plans to announce a reduction in electricity costs for industry and consumers, which is not expected to have an immediate effect on an economy that is expected to grow only 1.6% this year. This is a big difference from the 7.5% expansion seen only a few years ago, which confirmed Brazil’s standing as one of the world’s most coveted investment destinations.
Rousseff unveiled measures in August to lure USD 65 billion in private investment capital to refurbish thousands of miles of decaying roads and railways in an aim to spur long-term growth.
The latest tax hike must still be reviewed by the South American trade group Mercosur, which includes Brazil, Argentina, Uruguay, Paraguay and new member Venezuela.