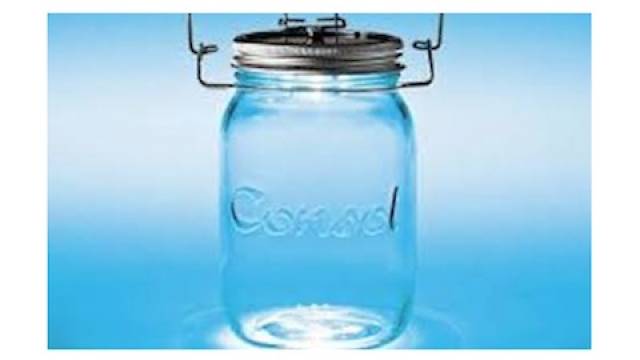 Brait SE plans to sell stakes in Consol Glass as part of its move to invest in higher-growth markets.

The company is pursuing a strategy of acquiring majority stakes in overseas companies including health-club provider Virgin Active and U.K. clothing retailer New Look, bought last year for a combined 1.5 billion pounds ($2.2 billion). In October it paid 172 million pounds to raise its stake in budget supermarket chain Iceland Foods to 57 percent, increasing its exposure to the U.K. high street.
The shares, which more than doubled last year, fell 3.8 percent to 149.99 rand as of 2:20 p.m. in Johannesburg, valuing the company at 78 billion rand ($4.9 billion).
The Brait IV Fund owns 30% of Consol, with Brait holding almost 10% of the fund. There is speculation that bankers are working on initial public offering of the company, but this is as yet unconfirmed.
Brait also plans to sell its stakes in Primedia.