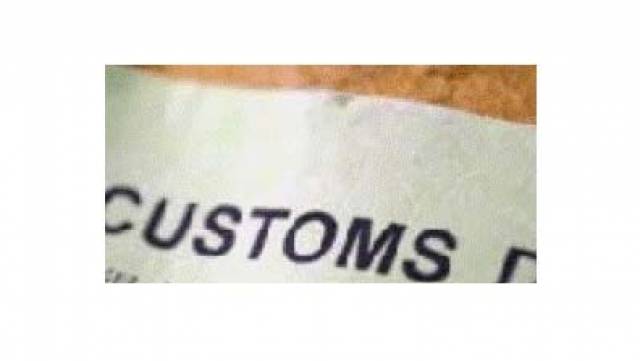 Borosil Glass Works’ Vice Chairman gave his opinions on the recent debate on the need to impose anti-dumping duty, adding that the main difficulty could be considered as the incessant and illegal dumping of solar cells and modules at prices which are below the cost of production from certain countries.

Pradeep Kheruka, Vice Chairman at Borosil Glass Works Ltd. and Member of the Indian Solar Manufacturers’ Association (ISMA), says that at present the Indian domestic players make up only 18% of the market as it is dominated by international cell manufacturers such as First Solar. The recent debate on the need to impose anti-dumping duty being pushed by domestic players has not been received well by international players. Especially considering the ongoing WTO complaint against India by the US, which claims the country is violating international trade practices.
Kheruka says that plans such as the 700 MW of solar power expected to be installed in India over the next 12 months, 2.3GW of solar installations expected in the commercial parity space in the next four years and cumulative installed capacity by 2016 forecast at 12.8 GW, could give the much needed push to the domestic solar cell manufacturers.
Indian solar equipment manufacturers make world-class products at internationally competitive prices. A four-fold rise in exports to markets like Germany and Japan bear this out.
The principal hurdle is the incessant and illegal dumping of solar cells and modules at prices which are below the cost of production from certain countries. The Ministry of Commerce has recently recommended the imposition of anti-dumping duty based on a two year long quasi-judicial investigation into the matter, in the course of which 18,000 pages of written submissions were examined, a public hearing was held and foreign suppliers visited and their books examined by officers of the Ministry of Commerce.
Once the Ministry of Finance notifies duties as recommended by the Ministry of Commerce, market conditions are expected to stabilise, and Indian solar installations will continue unabated. The price difference in the final total cost of power to the consumer is expected to be 2 to 3 paise per KwH.
The budget can come up with incentives relating to feed-in tariffs for roof top solar installations in households, in the style of the German solar policy. This will encourage lakhs of Indian private persons to invest in solar installations. They will be paid only for actual power generated by them and fed to the grid.
The government must institute a well-considered policy drawing in public investment and participation in solar power generation, by various policies including rooftop solar in homes and industry.
The imposition of anti-dumping duty as recommended will lead to a short term rise in the overall cost of power, leading, in the long term, to the manufacture of polysilicon and wafers in India. This will use silica, which is the most abundant raw material in India, and allow the means to generate solar power without any outflow of foreign exchange – absolutely essential if the country is to set a target of generating 100,000 MW of solar power.