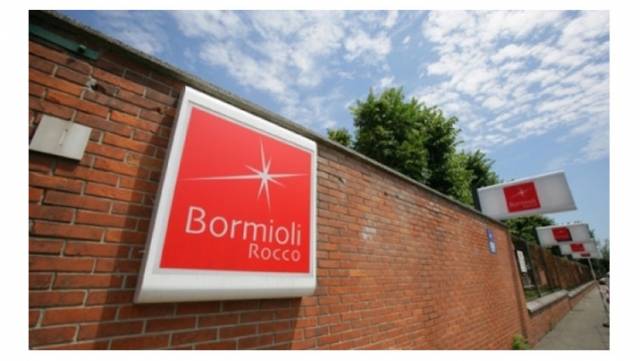 The clash between Bormioli Rocco and the Parma City Council started back in 1993, when the City Council demanded that the company pay several million Lira (the currency in use in Italy at that time) for purification and sewage services. Bormioli, however, responded explaining that it had never used these services, because the water it used to cool its furnaces was clean water coming directly from the Naviglio canal, and without therefore passing through the city sewage system.
The City Council, on the other hand, continued to insist and Bormioli Rocco was obliged to pay the amount requested, but it did not waste time in asking for the money back, arguing its case. And this was the start of the legal ‘battle’ that today, after almost 25 years, has concluded with the defeat of the City Council.
Bormioli started to see its reasons acknowledged in 2005 when the Tax Commission spoke of 99% refund of the sum, as purification and sewage services had not been used, and that the water used by the company was only for the bathrooms. After having recourse to the Regional Commission and the Supreme Court, the Parma City Council has been defeated definitely. The amount due to Bormioli Rocco will be paid by the City Council as an ‘off-balance sheet debt’.