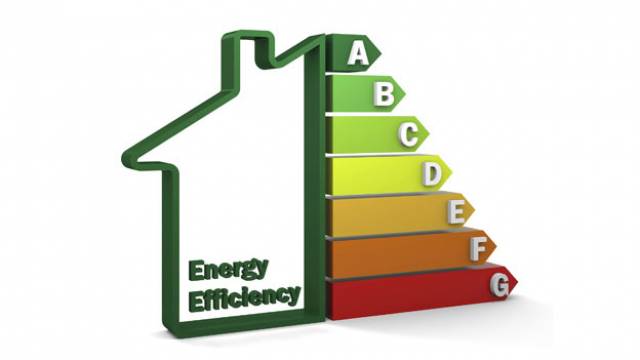 BFRC’s Door Set Energy Ratings – DSERs – in use as of 1 June 2012, also more accurately describes the energy rating as applying to the door and its surrounding frame and fixtures.

BFRC, the UK’s national system for rating Energy Efficient Windows, has announced that, as of 1 June 2012, its Door Energy Ratings (DERs) are to be known as Door Set Energy Ratings (DSERs). This is to bring terminology within BFRC’s own Door Energy Ratings scheme in line with classifications used by the Department for Communities and Local Government (DCLG) in its recent 2012 Consultation on Changes to the Building Regulations in England: Section Two – Part L (Conservation of fuel and power), published 31 January 2012.
This government consultation document refers to Door Sets rather than just doors throughout the paper, also using the abbreviation ‘DER’ for the term ‘Dwelling Emission Rate’. According to BFRC, this consolidation of terminology is both sensible and appropriate, and will eliminate any future confusion around its energy ratings scheme for doors, launched in September 2011.
“In a sector awash with abbreviations, acronyms and initialisms BFRC thought it right and proper to simplify things as much as possible,” comments BFRC General Manager Chris Mayne. “The use of the term Door Set Energy Ratings – DSERs – also more accurately describes the energy rating as applying to the door and its surrounding frame and fixtures. This more factually reflects what the BFRC ratings encompass.”
This announced change purely refers to terminology. Doors, or rather Door Sets, will be assessed for their energy efficiency properties in exactly the same way as previously. There will be no changes to licences or labels, system scopes or auditing procedures.
Further information on the BFRC scheme, or any of the licences issued by BFRC contact: enquiries@bfrc.org, Tel.: +44 020 7403 9200, or go to www.bfrc.org.