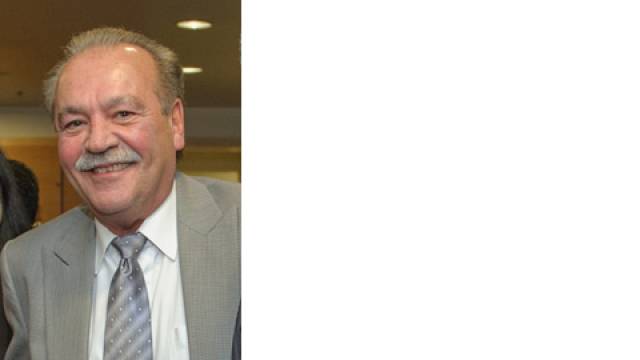 After 35 years leading Benson Industries, Lou Niles will retire as CEO in January.

Officials from MiTek Industries announced that after 35 years of distinguished leadership of Benson Industries, Lou Niles will retire as CEO on January 2, 2015.  Long-time Benson veteran Joseph Aholt, currently chief operating officer, will be promoted to CEO. MiTek acquired Benson in July 2013.
Under Niles’ leadership, Benson grew from a small regional glass company with 12 employees in 1980, to a global leader in the design, pre-fabrication and installation of custom unitized curtainwall systems on world-class high-rise structures. Today, Benson has more than 800 team members worldwide. Marquee projects include Tower One (“Freedom Tower”) and Tower Four at the World Trade Center in New York City, the recladding of the United Nations Building, and the Marina Bay Sands in Singapore.
“Lou Niles is a legend in the curtainwall industry,” says Tom Manenti, MiTek chairman and CEO.  “His insight, vision and devotion helped build the Benson brand around the world.  Although we will miss him dearly, we wish Lou and his wife Glori nothing but the best in their retirement. Lou also has graciously offered to make himself available from time to time for special projects that might arise.”
“We are fortunate to have such an experienced and talented executive as Joe Aholt to oversee the future growth of Benson,” Manenti added. “During Joe’s 30 year career at Benson he has built a broad-based skill set in project management, sales, and operations, both domestically and abroad.  Joe is uniquely qualified to lead Benson’s talented group of design, manufacturing and contracting professionals. He has the full support and resources of MiTek to help him and his team deliver continued exceptional results.”