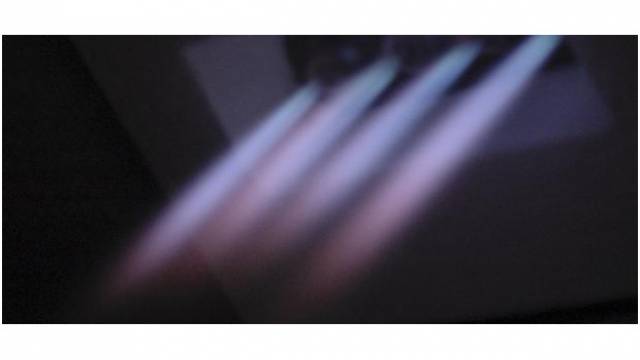 Beneq, a leading supplier of production and research equipment for thin film coatings, has announced that it has named Yuri Kochanov Country Manager of OOO Beneq, in Saint Petersburg, as of 20 May 2013.

Yuri Kochanov has been appointed Country Manager of OOO Beneq as of 20 May 2013. Together with his team in Russia, the recently opened Beneq subsidiary in Saint Petersburg is ready to serve customers with a complete palette of thin film equipment, thin film coating services and Lumineq thin film electroluminescent displays.
The primary goal of the local organization is to help serve the rapidly increasing demand in the field of research and industrial sales for cutting-edge thin film technologies. The subsidiary, which opened on 12 March 2013, is now ready to step up operations in Russia, a market in which Beneq has been active for some time.
According to Sampo Ahonen, CEO of Beneq, “We are very pleased to have Yuri Kochanov join our team and build our presence in Russia. We want to become better known in the market as a leading provider of industrial production and laboratory equipment for nano-scale thin films and functional coatings. Yuri brings with him a solid background in Russian and international sales and marketing positions in high-tech industries, as well as leadership skills to run demanding business operations.”
Since beginning in the new position, Yuri Kochanov aims to promote state-of-the-art technologies on the Russian market: “I have accepted the position of Country Manager with the firm belief that Beneq technologies and products present a real breakthrough in different applications and that these will create new opportunities for our customers in Russia. Beneq’s new technologies and existing products are in great demand. There is great potential in R&D as well as industrial applications for successful business between Beneq and Russian enterprises.”
The new subsidiary will offer the entire range of products and services from Beneq. These include thin film equipment, such as the atomic layer deposition technology (ALD), thin film coating services and the full scope of Lumineq thin film electroluminescent displays (TFEL) and Lumineq transparent electroluminescent displays (TASEL).
Beneq also plans to open a joint laboratory in Russia together with Saint Petersburg State Electrotechnical University (SpbGETU) this autumn to research and develop ALD industrial applications. The aim is to speed up the commercialization of ALD and thin film solutions, enabling the country to gain advantages using the latest technology.
Beneq, a leading supplier of production and research equipment for thin film coatings, is also the world’s premier manufacturer and developer of thin film electroluminescent (TFEL) displays. Beneq thin film equipment is used for thin film coatings in solar photovoltaics, flexible electronics, strengthened glass and other emerging thin film applications. Industry proven Beneq equipment and thin film experience is used for improving the efficiency of crystalline silicon and thin film solar cells, producing transparent conductive oxide (TCO) coated glass and making touch screen glass more durable. Beneq has introduced several revolutionary innovations within its coating technologies, including roll-to-roll atomic layer deposition (ALD) and high-yield atmospheric aerosol coating (nAERO®). In addition to process equipment, Beneq also offers complete coating services. 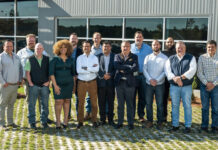 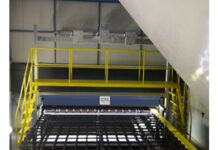 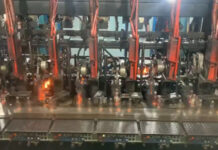