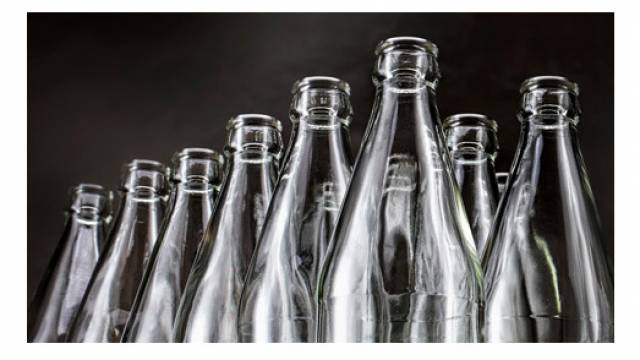 In a move to raise proceeds for future expansion and double sales in the next five years, BGC is aiming to list on the Stock Exchange of Thailand next year.

BG Container Glass (BGC), a manufacturer of glass products, part of Bangkok Glass Group, aims to list on the Stock Exchange of Thailand next year to raise proceeds for future expansion and fulfil a goal to double sales to THB 25 billion in the next five years.
According to company’s newly appointed managing director Silparat Watthanakasetr, Company’s listing in the Thai stock exchange is likely to happen by the third quarter of next year”.
He declined to give further details about fund-raising efforts. “The company foresees a huge growth opportunity in glass products,” Silparat says. “We are scheduled to open the sixth glass container factory worth THB 2.5 billion in Ratchaburi province next August, for which construction is 60-70% complete.”
Once commissioned, the Ratchaburi factory will run at a capacity of 400 tonnes per day, raising the total production capacity of all glass containers under Bangkok Glass Group by about 10% to more than 1 million tonnes a year.
BGC is majority-held by beer-making giant Boon Rawd Brewery. Other shareholders include Green Spot and TCP Group, the maker and distributors of Krating Daeng and gold Red Bull energy drinks.
With higher production capacity and more production facilities, BGC will enjoy greater opportunities to expand its business and reach new customers, particularly in southern Thailand. The company’s key customers are mostly in the central and north-eastern regions.
Focus of new expansion will remain in the food and drink business, where the market is estimated at 1.18 million tonnes a year, including soda products. More than 50% of the company’s total production serves Boon Rawd Bewery, and the remainder goes to alcoholic and non-alcoholic drink companies, food makers and pharmaceutical firms.
Bangkok Glass expects to increase sales by 10% a year from an average of 4-5% a year in the past. Recently, the company has spent 200 million baht on SAP’s management software to increase efficiency.
BGC operates five glass-container factories in Pathum Thani, Ayutthaya, Khon Kaen, Rayong and Prachin Buri, with combined production capacity of 1.2 million tonnes per year (about 4.5 billion bottles a year). The company controls 36% of Thailand’s glass-container market, which is worth more than 30 billion baht. Other players include Berli Jucker Plc, Osotspa’s Siam Glass Industry and Carabao Group Plc (CBG), the maker of Carabao Dang energy drink.
BGC exports 5-10% of its output to overseas markets, including Myanmar, Malaysia, Australia, Spain and South Africa.