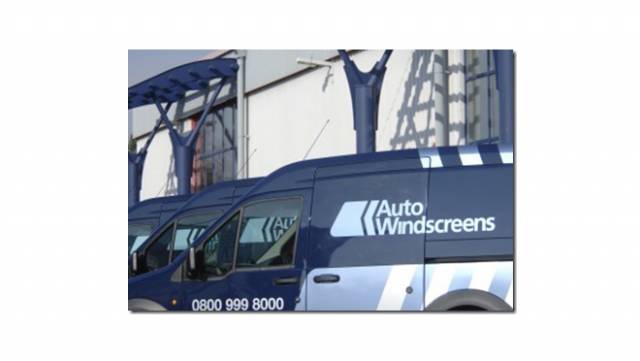 Auto Windscreens has recruited 100 new technicians, and now has 500 employees. The UK company has also invested in new repair vans, all in response to increasing demand for insurance and fleet glazing work.

UK-based windshield repair company Auto Windscreens has announced that it has recruited 100 new technicians over a sixth-month period, taking its employees to 500.
The company started a recruitment drive in March this year to fulfil increasing demand for insurance and fleet glazing work.
“Our selection process is very much based on the character of the person as well as skills,” says Nigel Davies, managing director of Auto Windscreens. “We are well known for providing quality in-depth classroom and on-the-job training in glass repair and replacements, but it all starts with having the right people onboard in the first place.”
Auto Windscreens has also invested in 30 new repair vans, adding to 60 bought earlier in the year, according to officials.