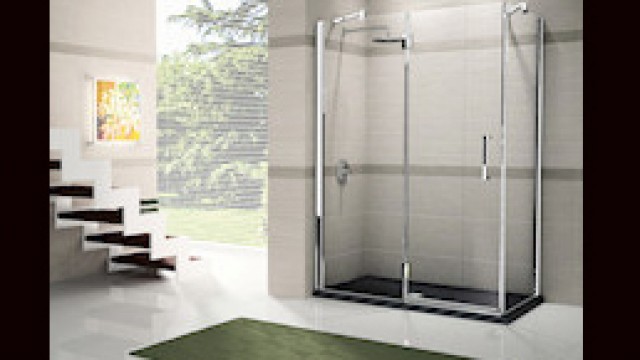 Officials from Arizona Shower Door have announced that Paul Knadler has been named president, succeeding Fred ‘Spike’ Knadler, who resigned on 24 January, due to legal problems.
Paul Knadler served as vice president of sales for the company for more than 25 years, and is supported in his position by Executive Vice President Peter Knadler and Executive Vice President Robert Goodsell, who have both served in their positions for more than 20 years, according to a release.
“Our core management team has been in place for years, and we are committed to strive for excellence in customer service and quality products. We have over 130 great employees here and we, as a company, are moving forward,” Paul Knadler said, in the release. “I have been gratified by our customers’ support and commitment to the company, and we sincerely appreciate their loyalty.”