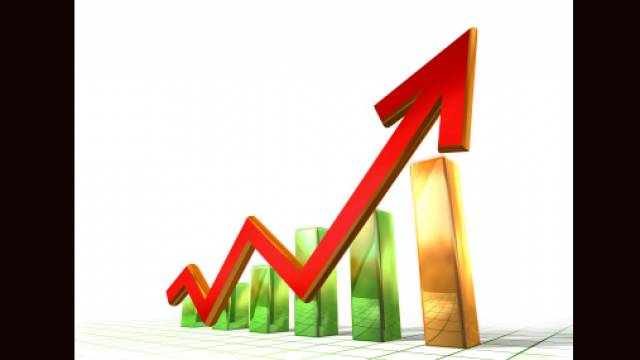 Ardagh has reported improved margins and profit growth driven by its metals business prior to an initial public offering (IPO) of the metal packaging division on the New York Stock Exchange this year.

Global packaging group Ardagh posted a 24% rise in revenues to EUR 1.2 billion in the fourth quarter of 2014.
However, when the acquisition of Verallia North America and other matters are taken into account, revenue in the fourth quarter was up just 2% on the same period in 2013 on a constant currency basis.
Earnings before interest, tax, depreciation and amortisation (EBITDA) increased 43% to EUR 180 million and by 14% on a pro forma constant currency basis. Earnings from glass packaging grew 6% on this basis, while there was a 42% rise in earnings from metal.
The company also improved its margins during the quarter.
Towards the end of last year, Ardagh sold two peripheral businesses, in Australia/New Zealand and Samoa, leaving it focused on its glass and metal operations in Europe and North America.
In February, it redeemed a EUR 180 million bond from internal cash resources, yielding annualised cash interest savings of almost EUR 16 million. This followed a major refinancing undertaken in mid-2014.
The group has substantial debt. As of the end of last year, it had total borrowings of EUR 5.185 billion and available credit facilities of up to EUR 279 million.
Ardagh is planning an initial public offering (IPO) of its metal packaging division on the New York Stock Exchange this year.
The newly-listed company will seek to raise debt and equity, with the proceeds to be paid to Ardagh Packaging Holdings Limited, which will then use the cash to either repay debt or make acquisitions in the glass container market.
Trading to date in 2015 has been “satisfactory and in line with our expectations”, according to the company, which is led by chief executive Niall Wall and chairman Paul Coulson.
Ardagh Group, which has its origins in the Irish Glass Bottle Company, is a supplier to many of the world’s major food, beverage and consumer care brands, with operations in 21 countries and a workforce of almost 19,000 people.