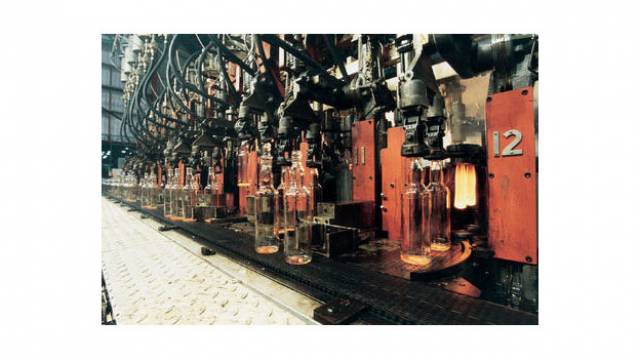 Ardagh has announced that the money raised from the recent sale of Anchor Glass has been used to pay off a part of its EUR 3 billion debt. The company is working on refinancing part of those liabilities ahead of launching on the New York stock market next year.

Ardagh, the Irish-owned supplier of bottles to Budweiser and Coca Cola, has reportedly used EUR 365 million raised from the recent sale of a US business to pay off some of its EUR 3 billion debt.
Earlier this year, Ardagh agreed with the US competition watchdog to sell Florida-based Anchor Glass to KPS Capital Partners as part of a settlement that would allow the Irish group to buy the much larger Verallia North America (VNA) for EUR 1.27 billion.
In a quarterly statement, Ardagh confirmed the Anchor sale went through in June and said that it received USD 480 million (EUR 365 million) after adjustments and costs. It made an “equivalent repayment of debt” early the following month.
The Luxembourg-based group makes bottles, jars and tins used in packing everything from beer to salmon, and has businesses across Europe and the US. Its clients include brewers such as Inbev, owner of Budweiser, Coca Cola and John West. It has its roots in the old Irish Glass Bottle business, which was founded in 1932 and has a large number of Irish shareholders, including its chairman Paul Coulson, who owns more than 30% of the business.
Ardagh has debts of more than EUR 3 billion and is working on refinancing part of those liabilities ahead of launching on the New York stock market next year. The glass and packaging manufacturer said that it had sales of EUR 1.28 billion in the second quarter of 2014, 28% more than during the same period last year. Stripping out the VNA acquisition and the Anchor glass sale, revenues for the period were up 1%.
Reported earnings of EUR 217 million for the quarter were EUR 59 million ahead of the same period in 2013.