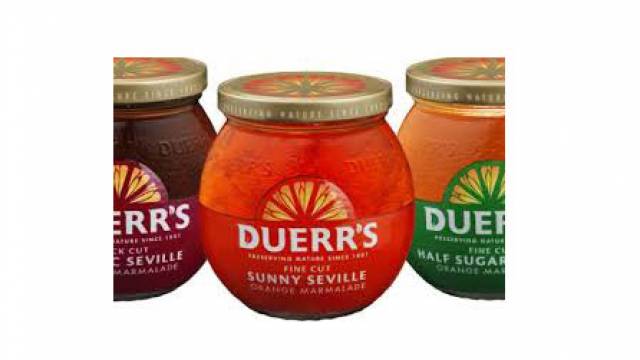 During last week’s UK Packaging Awards, Ardagh was awarded the Packaging Company of the Year.

Ardagh Group was awarded the Packaging Company of the Year at the UK Packaging Awards, held in London this week.
In making their decision the judges commented: “It has been a transformational year for Ardagh. Material acquisition bedded down and listed on NYSE. The clear winner of packaging company of the year.”
Paul Coulson, Chairman and Chief Executive of Ardagh said: “We are delighted to win this fantastic award, which reflects our long-established record of investment in product innovation, operational excellence and sustainability.
“All 2,500 colleagues at our nine UK plants have contributed to Ardagh’s successful development into a leading global packaging group over the past two decades, and can feel justifiably proud of this latest accolade. We remain focused on the further growth and development of our business in the UK and globally.”
The company is also delighted to win the Glass Pack of the Year Award (Other Drinks and Foods) for its Duerr’s preserve jar that looks and feels like citrus peel.
Judges were impressed by the design in the intricate detailing of the Duerr’s jar texture, and said: “It is wonderfully tactile and aesthetically pleasing, this is an attractive pack with clever orange peel imitation. It should certainly appeal to the intended younger consumer.” 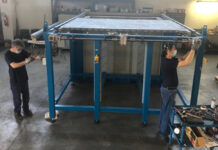