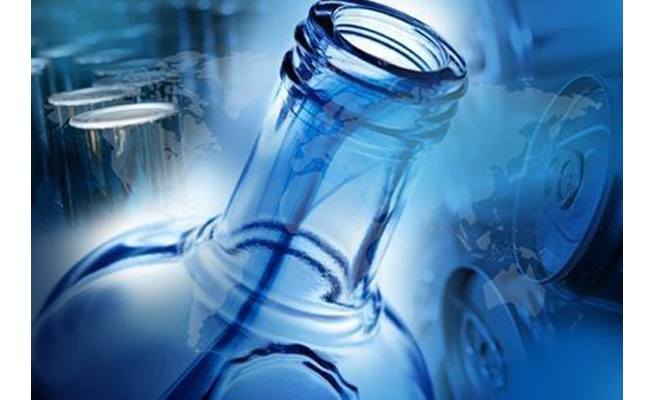 Paul Coulson, Chairman and Chief Executive of the group, said, “The Group performed very well in the quarter, with strong Adjusted EBITDA growth led by advances of 18% in Ardagh Metal Packaging (“AMP”) and 36% in Glass Packaging Europe. Our growth investments across our business are on track and we expect to deliver further progress in the second half of the year.” 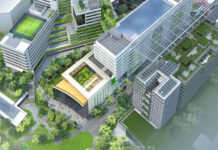 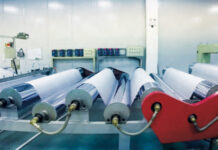 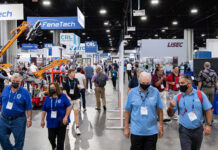