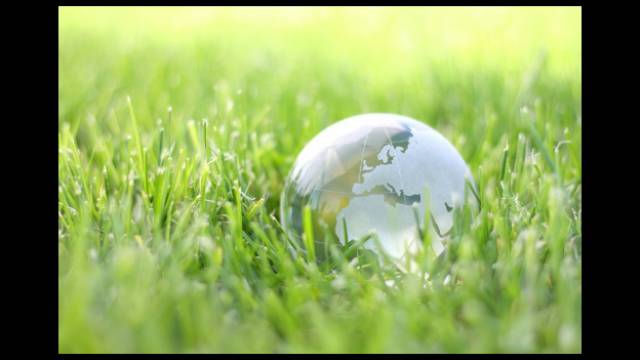 Ardagh Group is a leading producer of glass containers for the food and beverage industries in the United States and was presented the award for using 100% recycled packaging boxes
“Ardagh Group is not only one of our most environmentally friendly partners, but one that also shares Pratt Industries’ long-term commitment to sustainability practices and the environment,” said Russell Crummett, Strategic Accounts Manager at Pratt Industries. “We appreciate the fact that Ardagh Group has escalated the value of sustainable packaging in an effort to assist Pratt in its commitment to a zero percent landfill waste initiative.”
During 2014, Ardagh Group’s Ruston facility purchased nearly 13 million 100% recycled corrugated boxes from Pratt Industries, helping save approximately 18,955 trees, 7.8 million gallons of water and 4.46 billion kilowatt-hours (kWh) of power.
Similar to the process for glass recycling, Pratt Industries uses a closed loop system, creating no additional waste or by-products. Additionally, Ardagh Group returns its corrugated waste to Pratt Industries for recycling into new corrugated materials.
“As a glass container manufacturer, we realize the significance of recycling and its impact on our environment,” said John Riordan, President and CEO of Ardagh Group, Glass – North America. “We strive to promote sustainable practices within our manufacturing facilities, and Ruston’s receipt of Pratt’s Environmental Impact Award is one example of how we are achieving excellence in this area.”
Pratt presented the Ruston plant with a commemorative plaque, banner and hats for all employees during an award ceremony at Ardagh Group’s Ruston facility on April 14, 2015.
The Ardagh Group facility in Ruston specializes in the manufacture of glass containers for the beverage, food, spirits and wine markets. Employing approximately 400 employees, the plant operates two furnaces that use 333 tons of raw and recycled materials per day.