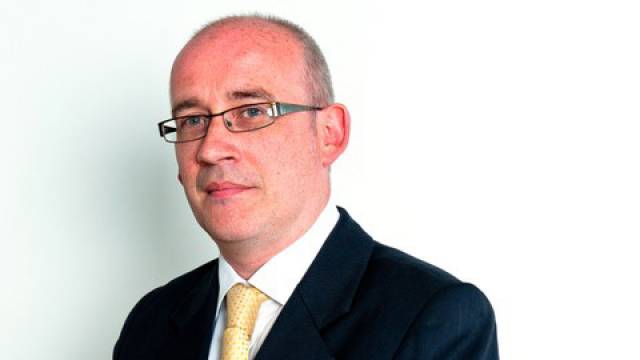 Irish packaging multinational Ardagh Group has invested EUR 1 million in a new HP networking rollout that will bring wired and wireless networking to more than 20,000 employees in 25 countries.

Replacing its mixed legacy network with a USD 1 million investment in a unified core-to-edge wired and wireless HP Networking solution has enabled the Ardagh Group to boost IT reliability and reduce the load on its IT team while lowering costs.

Headquartered in Luxembourg, Ardagh Group produces glass and metal packaging primarily for the food and beverage sectors, and operates from more than 100 locations worldwide. The company employs about 20,000 people and produces 32 billion containers per year.

“Significant growth through acquisitions over the last few years had left us with a legacy environment that couldn’t be easily scaled to meet our growing requirements,” explained John Hampson, CIO, Ardagh Group.

“Moving to a scalable core-to-edge HP Networking solution has enabled us to consolidate, standardise and virtualise our worldwide communications platform. As a result, we can provide a higher level of IT services to our user community.”

“The fully unified, open standards-based HP Networking solution has increased the company’s IT manageability and flexibility while reducing IT support costs.”

Purchased through HP Partner Vodafone Ireland, the HP Networking solution has delivered higher performance with the scalability to expand as the Ardagh Group’s IT needs evolve.
“Our partnership with HP continues to be vital to our success in providing total communications services to organisations across the country,” said Steve Mac Nicholas, head of Enterprise Customer Solutions at Vodafone Ireland.