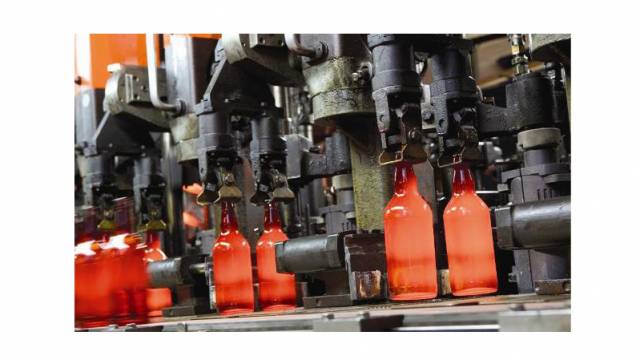 Ardagh’s US plant in Burlington has achieved ISO 14001:2004 Certification, becoming the 11th of the Group’s manufacturing facilities in North America to have received this certification.

Ardagh Group, Glass – North America, a division of Ardagh Group and a leading producer of glass containers for the food and beverage industries in the US, has announced that its Burlington, Wis., plant has achieved ISO 14001:2004 Certification. ISO 14001 is the internationally recognized standard for the environmental management of businesses, providing the framework to help organizations minimize their impact on the environment, comply with applicable laws and regulations, and work toward continual environmental improvement.
“The ISO 14001:2004 Certification is a well-deserved accomplishment for our Burlington plant and is validation of Ardagh Group’s commitment to improving the environment,” said John Riordan, President and CEO of Ardagh Group, Glass – North America. “During this process, employees were given the opportunity to better understand the effect their work has on the environment. With this understanding, they were able to establish standard operating procedures, training materials, and management objectives that can be measured going forward to ensure long-lasting compliance and more efficient and effective operations.”
There are now 11 Ardagh Group glass manufacturing facilities in North America, as well as its Marion Glass Equipment & Technology Company facility in Indiana, with ISO 14001 certification.
Ardagh Group spent nearly one year preparing its Burlington facility for the stringent third-party ISO audit. The continuous improvement initiative included employee training, operational process refinement and implementation of ISO-recognized procedural documentation. Employing approximately 335 people, Ardagh Group’s manufacturing facility in Burlington was built in 1965 and specializes in the manufacture of glass containers for the beer, beverage, food and spirits markets.