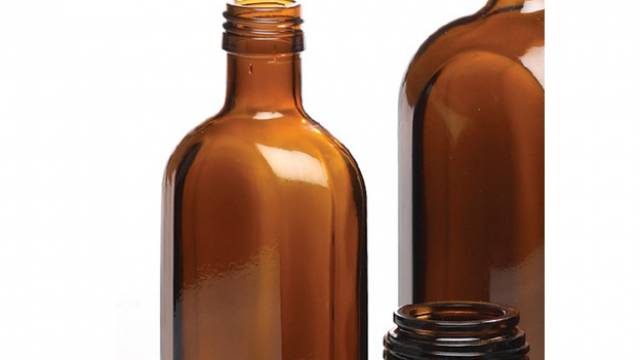 Thanks to Ardagh’s decision to return EUR 73 million to shareholders, chairman Paul Coulson, who owns over 33% of the glassmaker, will receive EUR 24 million. The latest dividend payment comes as the company plots fresh plans for a stock market listing, after a previous effort to hit the New York Stock Exchange in 2011 was thwarted amid global economic turbulence.

to return EUR 73 million to shareholders. The company is raising USD 1 billion of payment-in-kind notes and will use part of the proceeds to pay the dividend.
Coulson and his family own over 33% of Ardagh, both directly and also through his Yeoman investment vehicle. This is the second time in three years that Coulson and other senior Ardagh executives have reaped millions from a refinancing at the group.
In 2011, another bond refinancing resulted in EUR 183 million, over EUR 60 million of which going to Coulson.
Niall Wall, the chief executive of the group, who owns nearly 10% of Ardagh, received over EUR 18 million from that refinancing and will get a further EUR 7.3 million from this latest move.
The latest dividend payment for Coulson, who is executive chairman of Ardagh, comes as the company discussed fresh plans for a stock market listing, after a previous effort to hit the New York Stock Exchange in 2011 was held back by global economic turbulence.
The company has confirmed that it hopes to complete an initial public offering in the second half of 2015.
The decision to pay the latest dividend to Ardagh shareholders comes just weeks after it completed a drawn out purchase of glassmaker Verallia North America, following initial objections from the US competition watchdog.
Ardagh, which employs nearly 20,000 people in 23 countries, added that its revenue in the first three months of the year moved up 1% to EUR 68 million year-on-year; while earnings before interest, tax, depreciation and amortisation (EBITDA), increased 9% to EUR 155 million in the period. In the year to the end of March, Ardagh’s total revenue on a pro-forma basis was EUR 4.8 billion and its EBITDA was EUR 748 million.
The company is raising the USD 1 billion in US dollars and euros by way of senior payment-in-kind (PIK) notes that will fall due in 2019.
It confirmed that the net proceeds – estimated at EUR 716 million – will be used to fund the redemption of existing PIK notes for EUR 643 million, with EUR 73 million being returned to shareholders.
Ratings agency Moody’s reaffirmed Ardagh’s B3 corporate family rating and has rated the new PIK notes being issued by the company as Caa2.
Moody’s said that the acquisition of Verallia North America should position Ardagh as the leading glass container maker in the US.