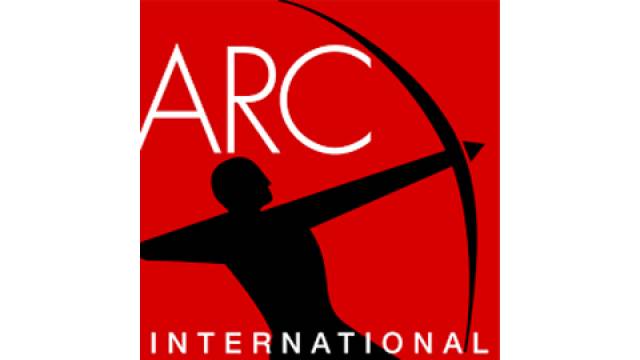 Arc plans to transform its flagship site in Arques.

Arc, the world’s largest producer and distributor of tableware, announced in March a definitive plan to transform the operations of its flagship site in Arques, France through a collaborative partnership with unions and other stakeholders. The plan would result in the strengthening of the site’s profitability through investments in plant and equipment which will ease work and improve productivity in the 200-year-old site, Tim Gollin, the Group CEO, said.

“As our glassmakers reach the age of retirement, we need a way to transmit their knowhow to the next generation,” he said. “Through our transformation plan, we will pave the way for employees to pass on their knowhow to a new generation.” An apprentice program for 100 to 200 new employees per year will be a vital part of the plan, he added. “In our city of Arques, our company is an integral part of the community. We  look forward to reviving the recruitment and development of new workers, which was for generations our tradition.”

The plan calls for a new external investment, provided from Arc’s shareholders and a group of sovereign wealth funds, in addition to approximately E100 million already invested in the site since its acquisition in 2015 by an investor group led by Peaked Hill Partners and customary annual investment of E35 million, which will continue, Gollin said. “We are delighted to continue the revitalization of the site and the region demonstrating that French industry, with its deep technical knowhow and engineering expertise, can deliver great products to our customers globally.”