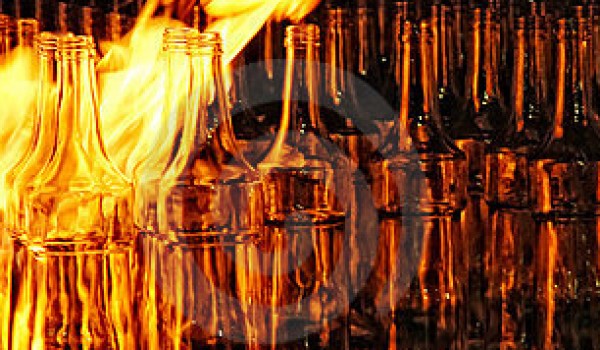 The Opytny Steklony Zavod, OSZ glassware factory, 300 kilometres from Moscow, is undergoing a major renovation which will enable it to produce ARC International glassware.

Glassware manufacturer ARC International Group has started on the renovation and modernization of the Opytny Steklony Zavod, OSZ glassware factory in the Vladimir region of Russia. ARC purchased a majority share in OSZ, located in Gus-Khrustalny, the traditional centre of Russian glassware production, at the end of October 2011.
After the modernization, the factory, 300 kilometres from Moscow, will have new glass production lines able to produce not only ARC International Group’s glassware, but also Luminarc and Arcoroc. The plant currently employs 1,200 people and has two sodium-calcium glass ovens.
According to the company, “Tens of millions of euros,” will be invested in the modernization.
Chairman of the Board of ARC International Guillaume de Fougieres said: “Our goal is to win market share.” The company has also appointed a new chief executive, Francois Bonneville, for Russia and Eastern Europe for its expansion into Russia.
ARC International has a 32% market share of the glassware market in Russia and Eastern Europe, and estimates the sector’s annual growth will be about 15%.