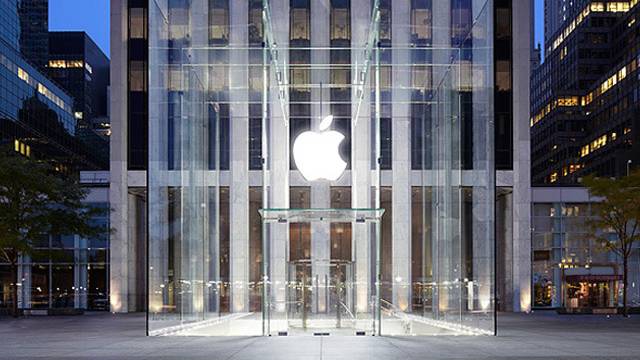 As reported by the AppleInsider, Apple will remove its iconic glass cube in New York City.
While renovating its flagship Fifth Avenue store, Apple will  dismantle the famous glass cube that sits over top, according to recently published building permits.
Apple submitted a permit for “full removal of glass cubical structure at apple store entrance” on March 16, which was granted on April 17. The procedure will be handled by Waldorf Exteriors, and could start on May 9, costing up to $2 million. The permit fee alone is noted to have been over $20,800.
Apple is planning to more than double the size of the store from approximately 32,000 square feet to 77,000, addressing long-standing concerns that the space is too small for its popularity.
What Apple might do with the cube is uncertain. Since most of the Fifth Avenue outlet is underground, the removal could only be temporary. The cube’s design might be altered, but if so, that would add millions more to Apple’s renovation costs.
During the current renovations, Apple is operating a temporary store out of the former FAO Schwarz nearby.