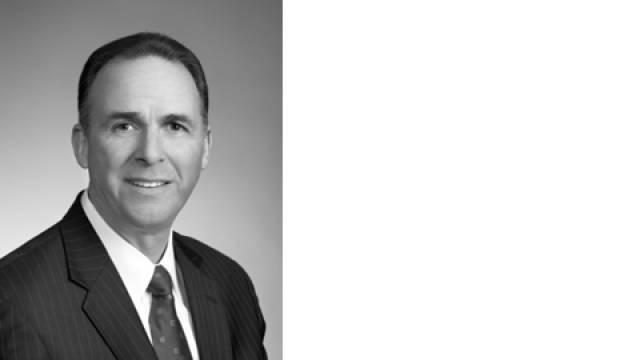 Earnings for all divisions were considerably higher than the previous quarter.

Apogee Enterprises Inc. announced its fiscal 2015 second-quarter results, which include a 30 percent increase in revenues of 231.9 million USD.
The company, which provides solutions for enclosing commercial buildings and framing art, reported its operating income of 15.5 million USD was up 66 percent and earnings per share were 57 cents, including 22 cents from a tax credit. Its adjusted EPS, excluding the tax credit, was 35 cents USD, up 67 percent.
“In our second quarter, we had exceptional revenue, earnings and backlog growth as our architectural markets strengthen and we gain market share,” said Joseph F. Puishys, Apogee chief executive officer. “All three architectural segments experienced significant growth in revenues and earnings. I am pleased that our architectural business is starting to deliver on its potential, even as we overcome some higher costs to expand our workforce and capacity.”
Apogee also reported a backlog of 480.2 million USD, which was up 58 percent (176 million USD), and its cash and short-term investments came in at 25 million USD.
Puishys said, “Our backlog, which has grown to its highest level in six years, positions us well for the future. Most of the work we are currently bidding and booking will be delivered in our fiscal 2016. To support this rapid – and I believe, sustainable – growth, we are investing in reopening our architectural glass facility in Utah and expanding our architectural finishing capacity, both projects starting in the second half of the current fiscal year.”
The company’s architectural glass segment, which consists of Viracon, saw revenues of 84.2 million USD, up 20 percent. Operating income in that sector grew to 3.3 million USD, four times the prior-year period earnings of 0.8 million USD. The architectural services sector, which consists of Harmon Inc., saw a 41-percent increase on broad-based growth, up to 59.4 million USD. Operating income in that sector increased 1.8 million USD compared to a prior-year loss of 0.8 million USD. Meanwhile, Apogee’s architectural framing systems sector saw revenues of 76.7 million USD, up 55 percent. That sector, consisting of Wausau, Tubelite, Alumicor and Linetec, saw a 44 percent increase in operating income, up to 7.4 million USD.
“Fiscal 2015 is shaping up to be an exceptional year for Apogee,” said Puishys. “We are experiencing robust bidding and quoting activity, and significant backlog growth as we gain share.”
He added, “We expect that capital spending for fiscal 2015 will be approximately 40 million, including for recently announced capacity expansions in architectural glass and architectural finishing.” He anticipated the fiscal 2015 gross margin to be 22 to 23 percent.